This season always conjures up a beautiful array of orange, auburn, yellow, ochre and brown with subtle shades in between.

Somehow Autumn seems to creep up on us gradually in a stealth like fashion with the nights drawing in and the temperatures slowly dropping but the sun still appearing reminding us of the summer that’s now fading away.

The smell of Autumn is distinct too. With the leaves and fruit gently falling and lying in the earthy dampness, the scent of musk, cider and cinnamon in the crisp cold air come to mind.

We pick the apples, plums and pears and snuggle under a rug in front of the fire pit with a lovely cup of tea (or something stronger) in hand and think about the beauty around us and wonder whether tomorrow will bring the sun or the rain.

Autumn is such a beautiful time of year and as with the American Fall there are many stunning English places to visit. I thought I would list a few for you to enjoy once those colours start to change.

The River Wye is one of Britain’s most picturesque rivers, delineating the border between Wales and England where the Forest of Dean slopes and frames the water throwing shadows and spectacular colour during the Autumn months. I recommend Symonds Yat viewpoint as it offers picturesque views of the River Wye and surrounding area This pretty village straddles the River Wye and the borders of Herefordshire and Gloucestershire.
Also Puzzlewood, wondering through this ancient woodland is like stepping back into ancient times. It has an atmosphere quite unlike any other wood and is reputed to be the inspiration for JRR Tolkien for the legendary forests of Middle Earth. It is also a very popular film location used in both Star Wars and Dr Who.

Who can think of the Cotswolds and not think of Bibury. Known as the most beautiful village in England and featured on the British passport. T

This stunning village is surrounded by lovely typical English countryside with that traditionally English feel.
Of course if you want a stunning viewpoint or a canopy of autumn colour, why not visit Painswick beacon or the folly Broadway Tower which look spectacular when autumn leaves start to tumble.

Once the many summer visitors have gone, the New Forest transforms, with vibrant pinks and purples of heather contrasting with green bracken and yellowing silver birch leaves.

The ancient oaks, beech and sweet chestnut trees display rich hues of yellow, orange and red contrasting with the evergreen of holly and pine.

Located between Lakes Coniston and Windermere, Grizedale Forest is a great place to experience the Lakes in all their autumn glory.
Larch, oak, elder and beech provide a spectacle of deep shades of red and gold. It is famous for the many sculptures, made using natural materials such as stone and wood and range from giant birds to mythical figures.
The sculptures are linked by a series of waymarked cycle and walking trails.

This fantastic arboretum with over 600 acres of woodland is home to more than 16,000 types of trees and shrubs which create an autumn firework display of colour with the reds, oranges and yellows reaching a crescendo in October

This is one of the most famous sites for autumn colour in England Described as 'a living work of art’, the wide range of trees come into their true autumn glory reflected in the lake.
On a sunny autumn day the sunlight gleaming through the trees, make the autumn foliage even more spectacular

Cardinham is a beautiful mixed woodland which is popular with local dog walkers, cyclists, and horse riders. Wander along the riverbanks and through the trees showing off their stunning hues of red, orange and delicate golds.

This unusual landscape of reeds, grassland and water creates a diverse habitat and intriguing autumn colour palette.
In September the sedge turns russet, which becomes golden in the evenings as the setting sun shines through the leaves. 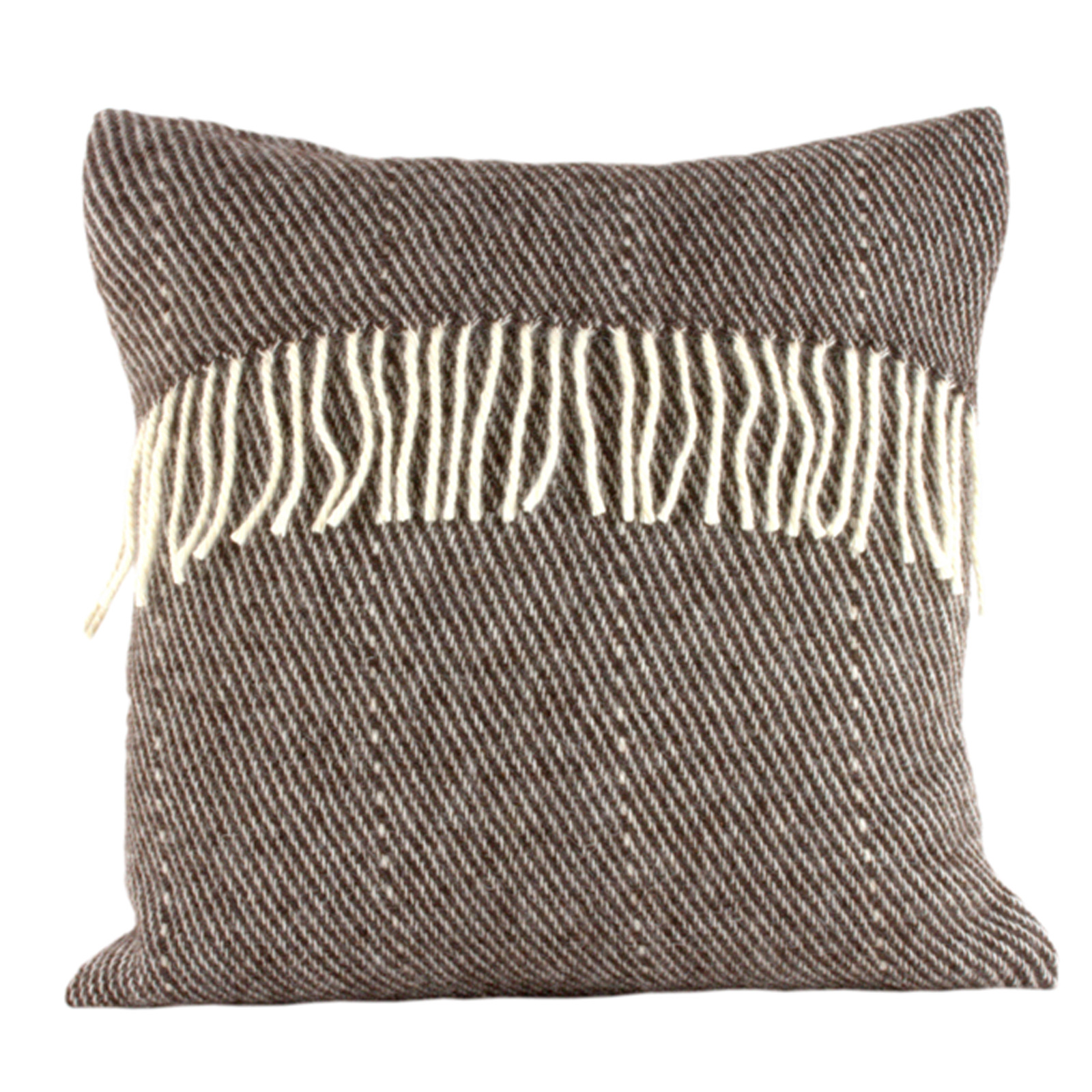 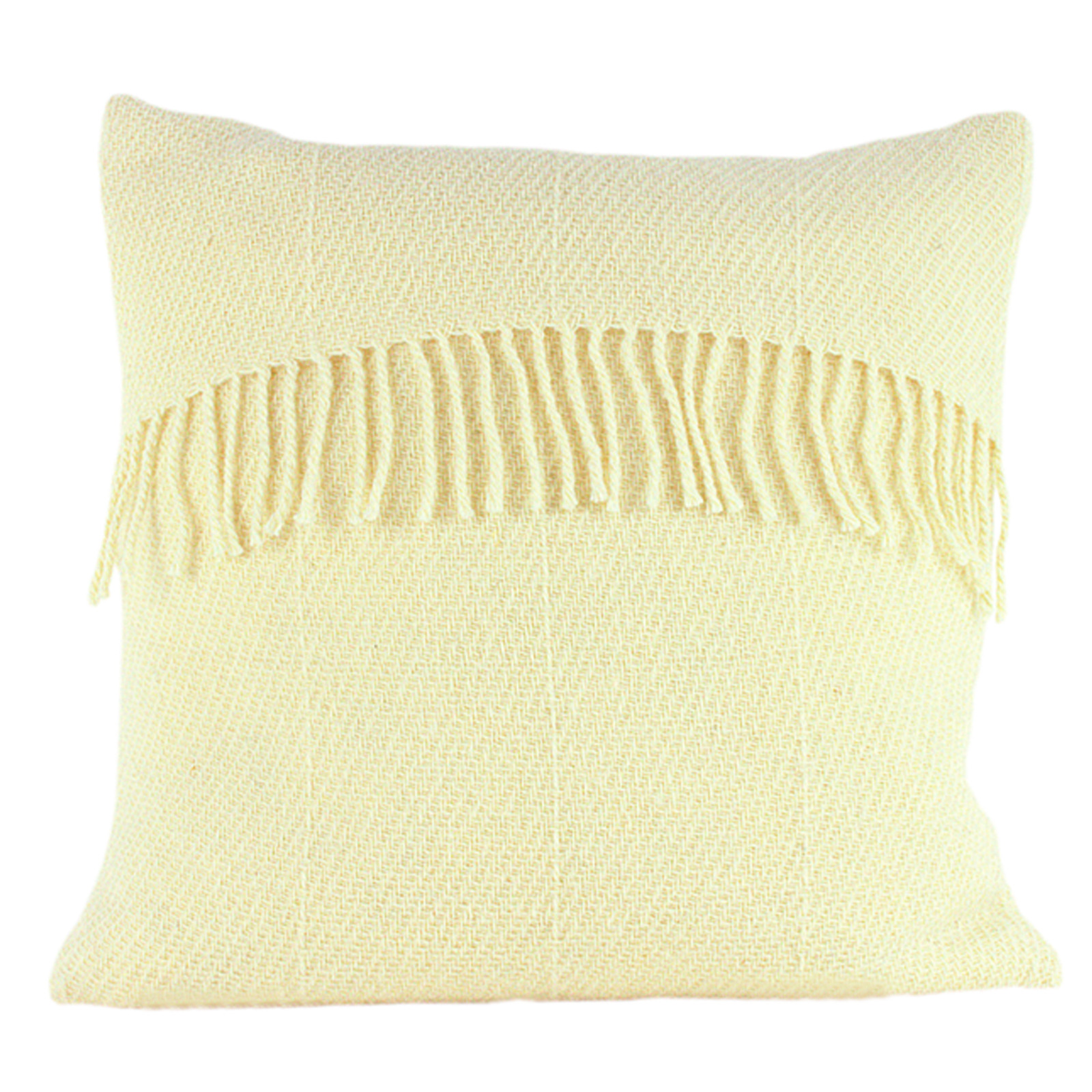 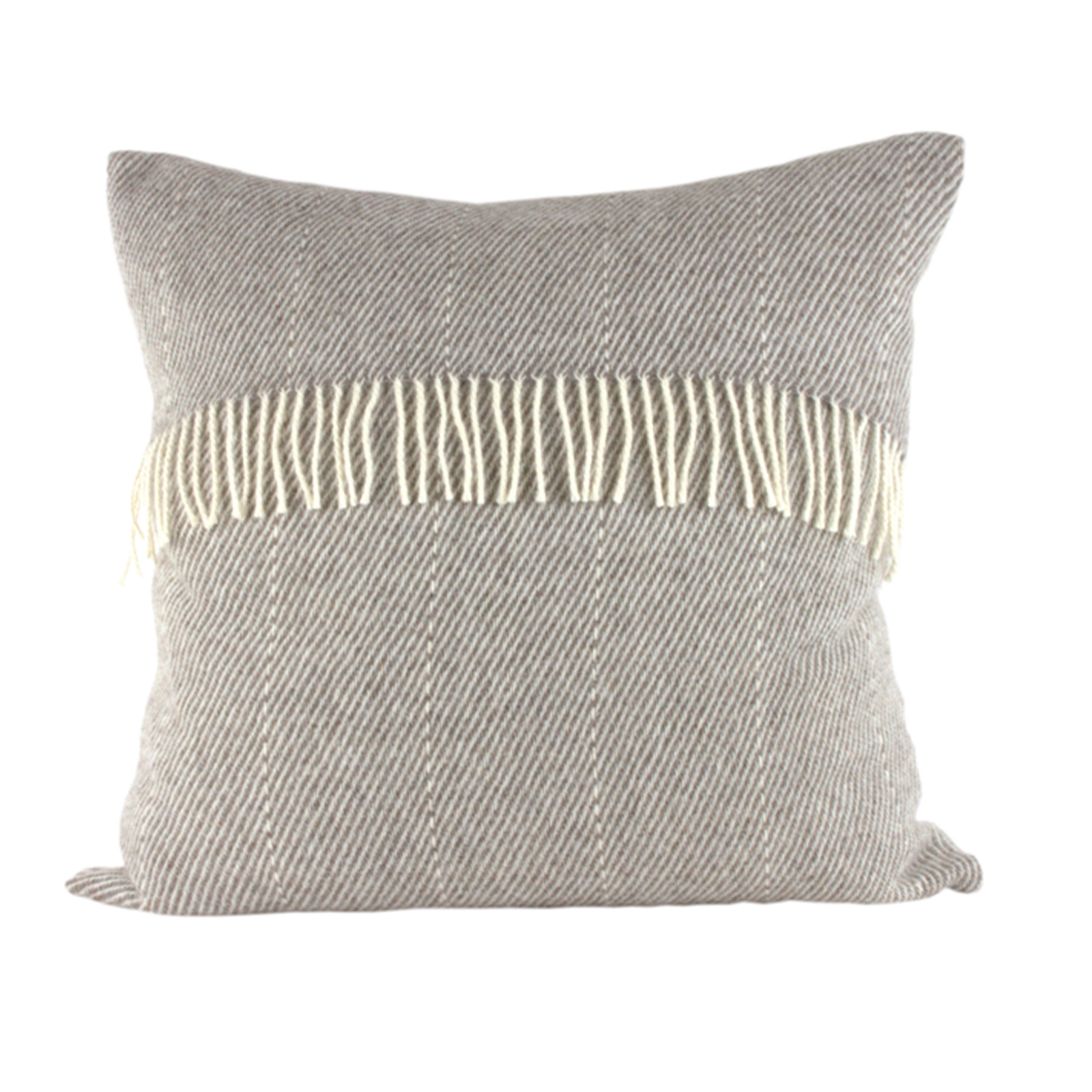 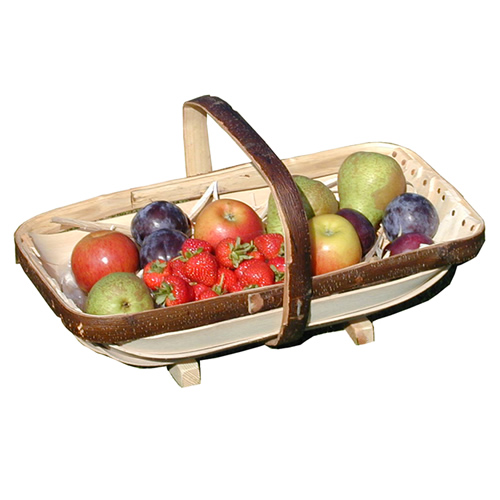 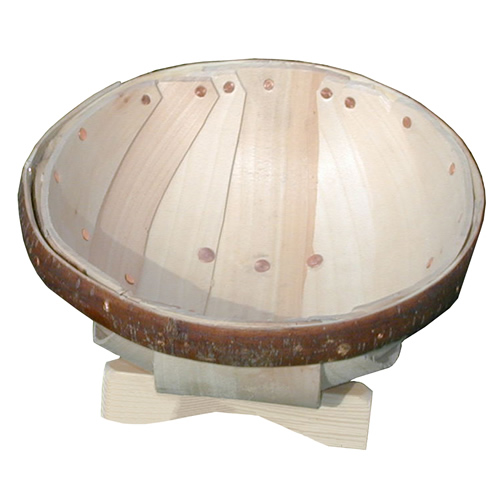 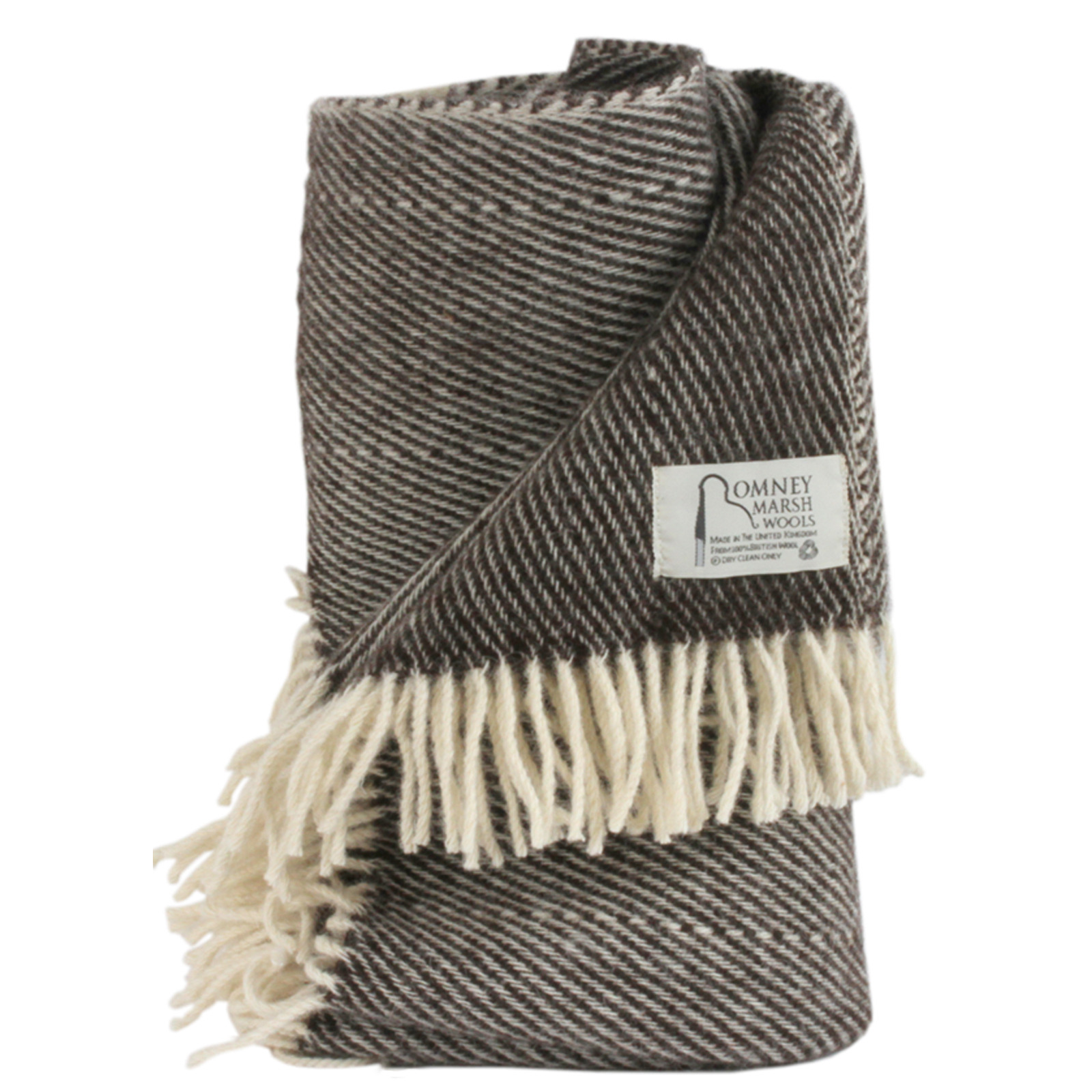 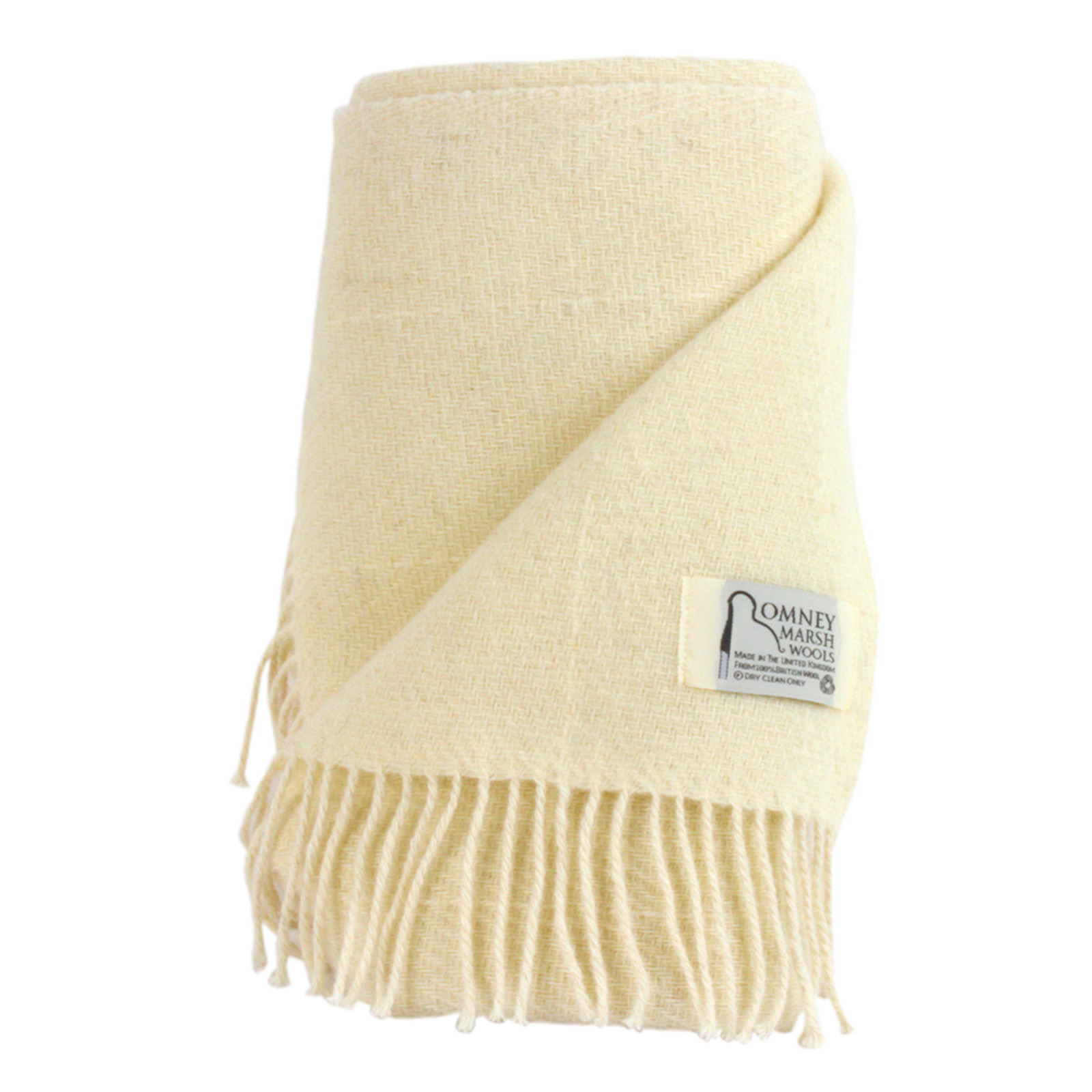 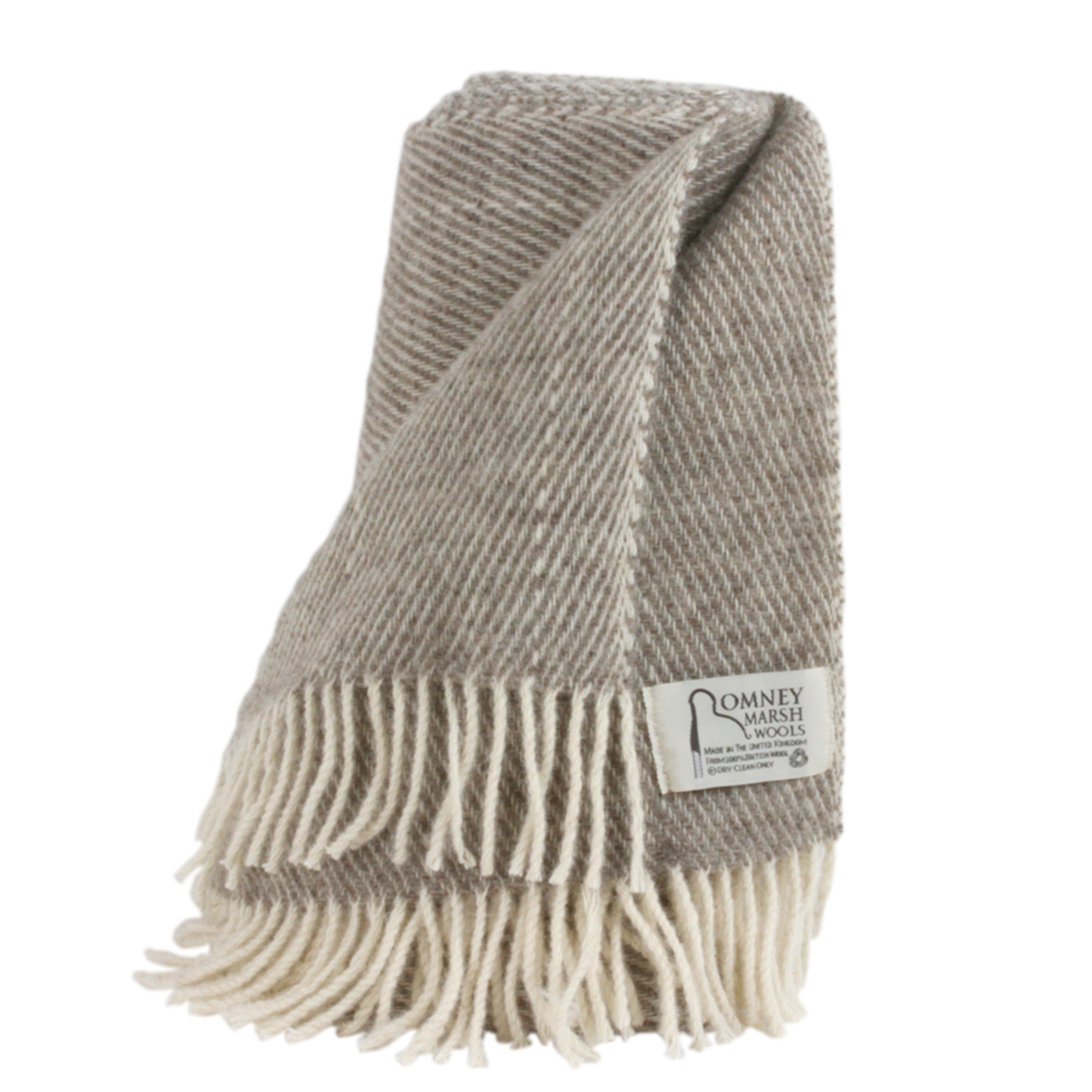 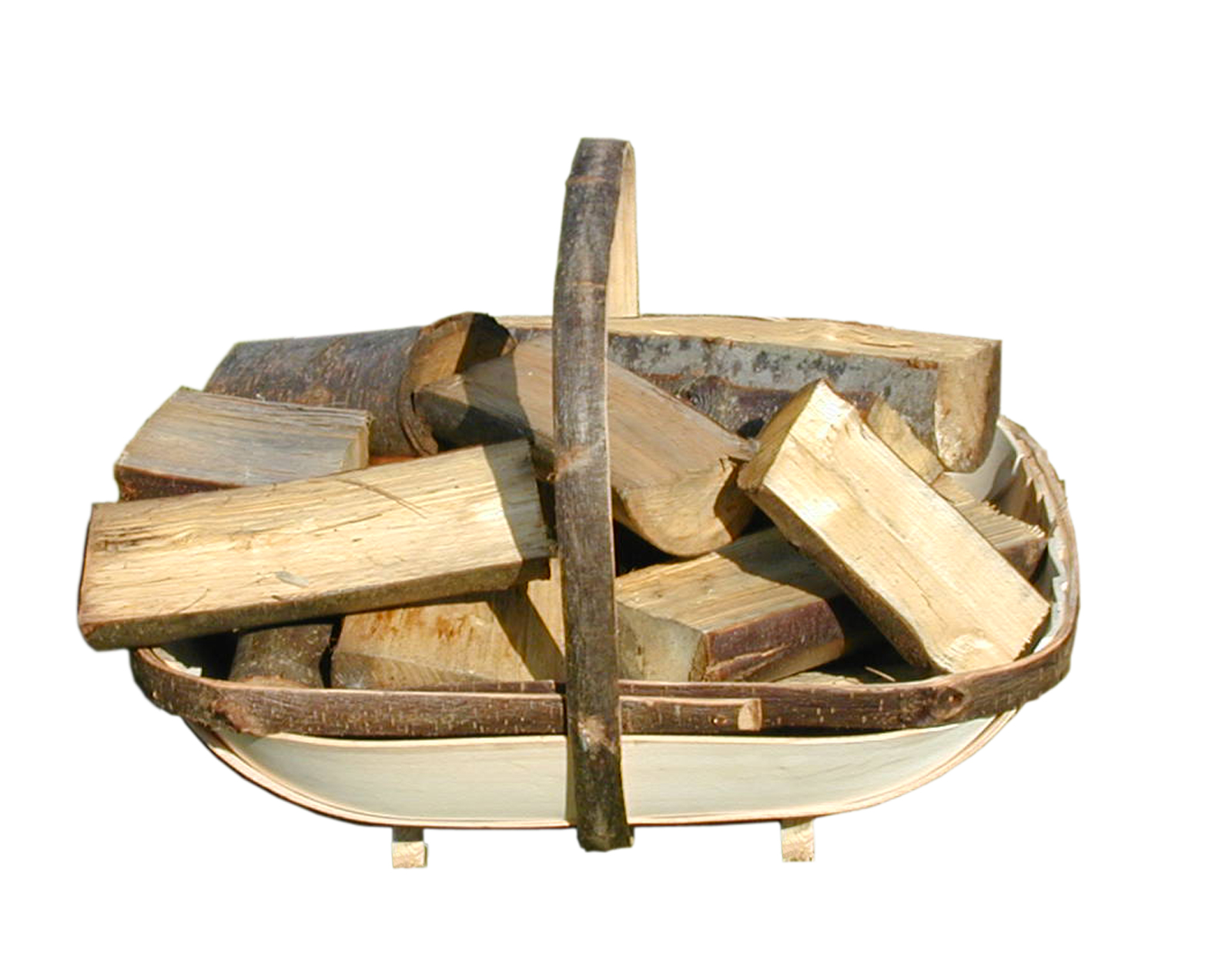