The word “christen” comes from English culture and means “to bring to Christ”. It is a service of Baptism, usually of an infant which declares the child to be a follower of Jesus Christ. In the Church of England there is a legal obligation for baptism to be held in the main Sunday service.
There is an atmosphere of thanksgiving to the child’s birth and life within the service.

God parents declare the child as being a follower of Jesus Christ as the child is usually too young to make these vows for them-self. Godparents also promise to bring the child up in the Christian faith, and take responsibility for this.

The role of godparent has become that of a “supporting friend” who takes a special interest in the child.

During the Victorian era the Church insisted that all babies were christened in white, a symbol of the purity and innocence of the child.

During the 18th century christening robes were created from silks and satins and were finely embroidered. As cotton became more accessible in the 19th century, it became the more popular fabric to use. Whitework patterns associated with the family were embroidered onto these white cotton robes making them more personal. The baby would also have worn a bonnet, again highly decorated with whitework embroidery, and the mother would have carried the child to church wearing a shawl.

Following the christening, the robe would have been stored away for future use. As Victorian families were often very large, it was usual for the robe to be worn by the siblings and then passed down to the next generation. As a result these gowns became family heirlooms.

A buffet lunch or tea party is usually held at the parent’s house and the christening cake is cut, Tradition dictates that this is the top tier of the wedding cake which is re-iced for the occasion.

On 23rd October 2013 at the Chapel Royal, St. James’ Palace, Prince George (future king of England) was christened. He was dressed in a replica of the original Royal Christening robe. The original, made of fine Honiton lace and lined with white satin, was designed in 1841 for the christening of Queen Victoria‘s eldest daughter, Victoria, Princess Royal. Since then, it has been worn by over 60 royals on their christening day. The original garment was replaced in 2004 and was first used for Viscount James, son of Prince Edward and Sophie, Countess of Wessex.

It is normal for Christening gifts to be presented to the child (and opened after the event). The tradition for silver gifts still prevails, although there are many modern alternatives. For instance planting a tree is quite popular as a christening gift, as are things that you can give to the baby that are for future years.

Naming Ceremonies are used to officially welcome the baby into the world and introduce them to friends and family". These still adopt features from the church tradition such as the Godparent as a supporting friend but not in the full capacity of the christening ceremony. Naming ceremonies are on the rise and are something that we will probably see increase in the coming years.

An ancient symbol of good luck, fertility and new growth, the hare relates to the March Equinox. In ancient England, it's association with Eostre, a goddess of spring and the new dawn was later translated to Easter in the Christian calendar. The dashing hare is now seen as a symbol associated with fertility and birth. 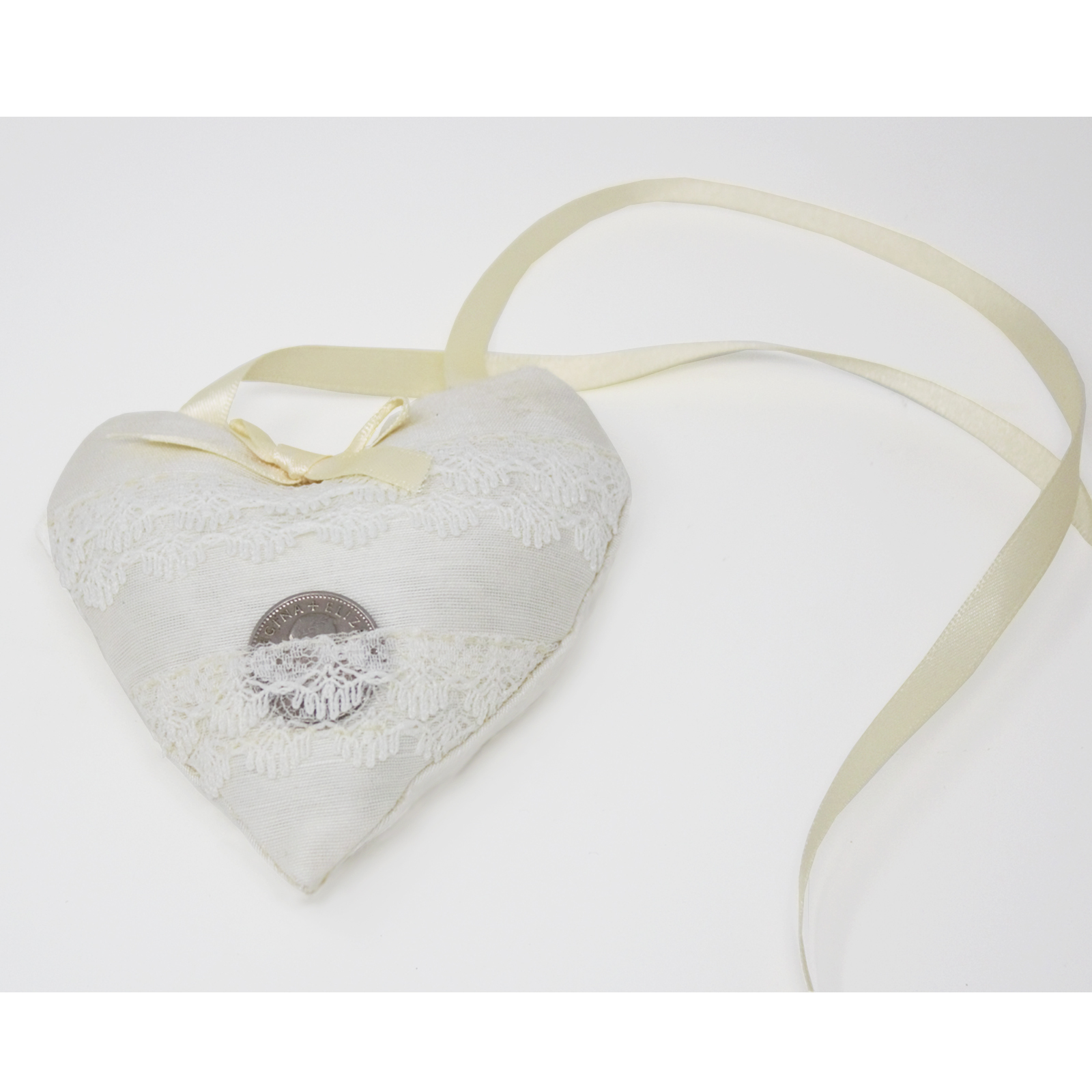 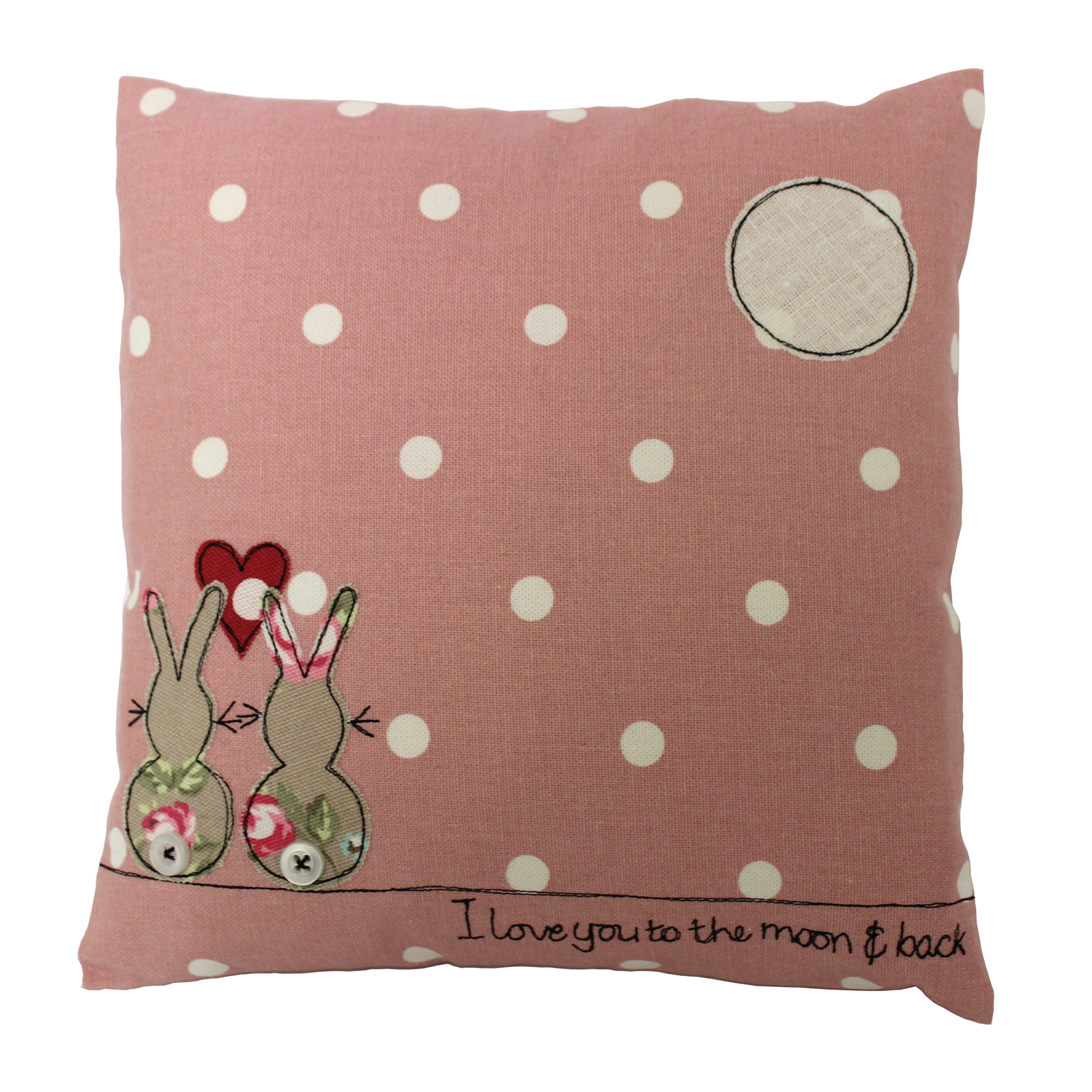 Dangly Hearts Love You To The Moon Cushion
£ 25.00 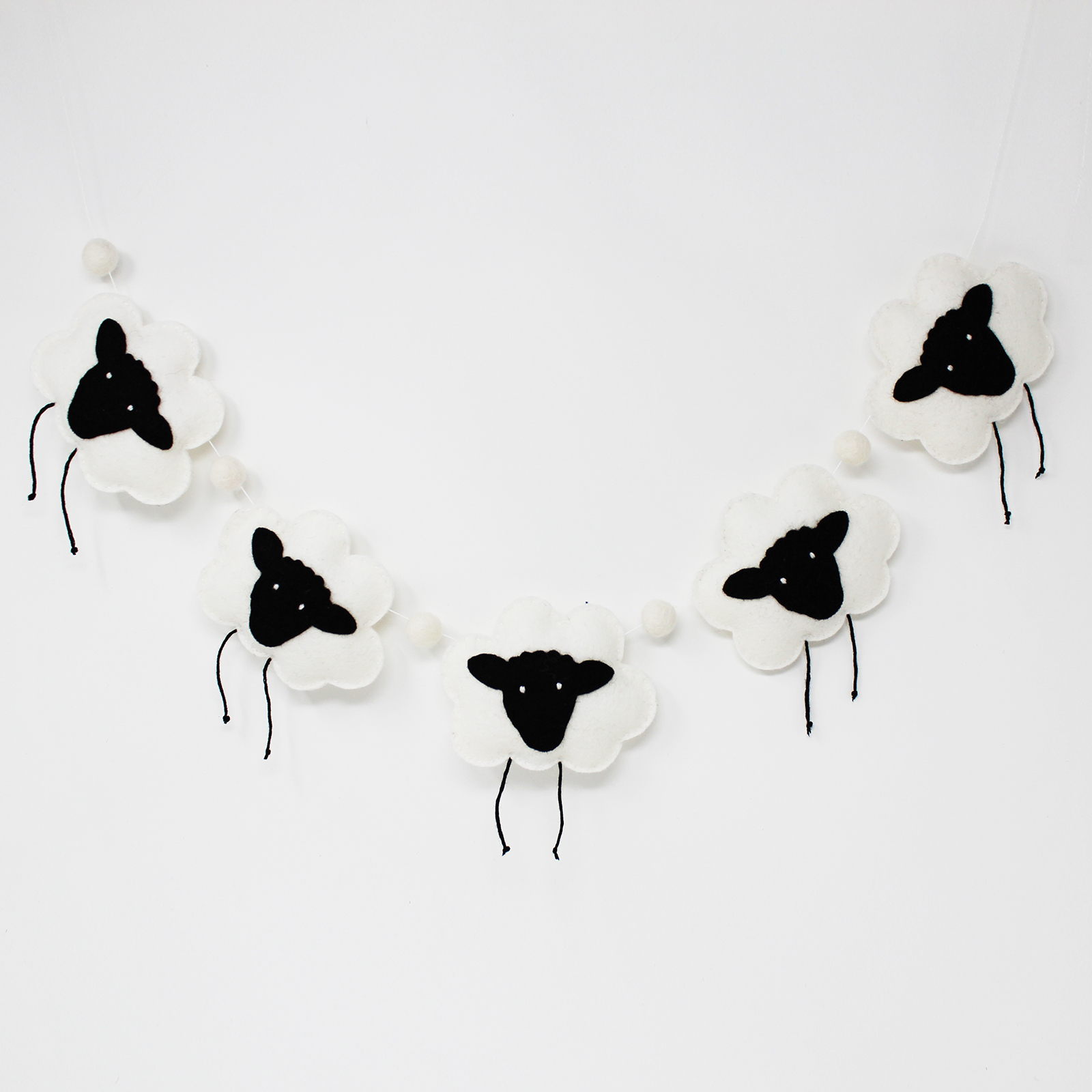 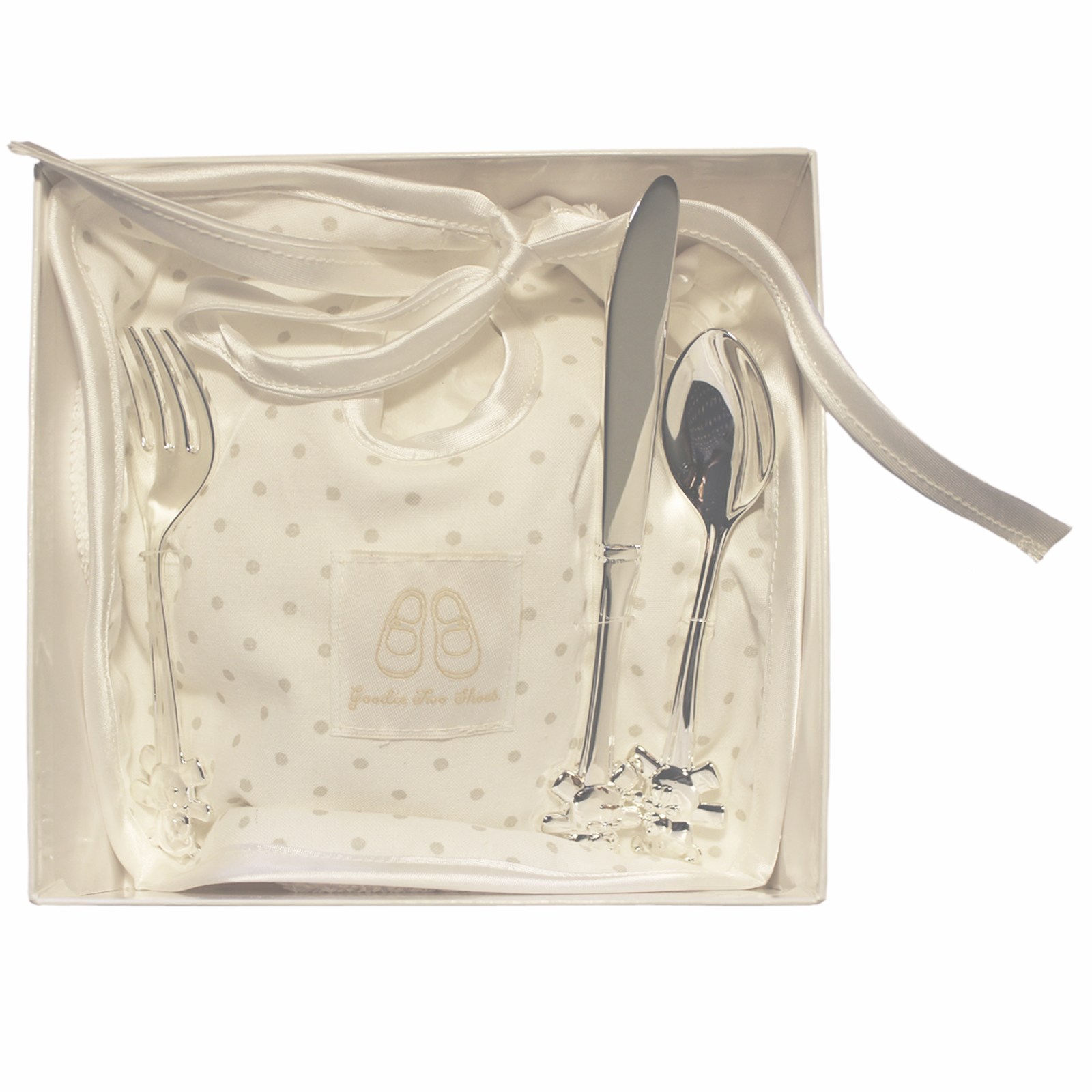 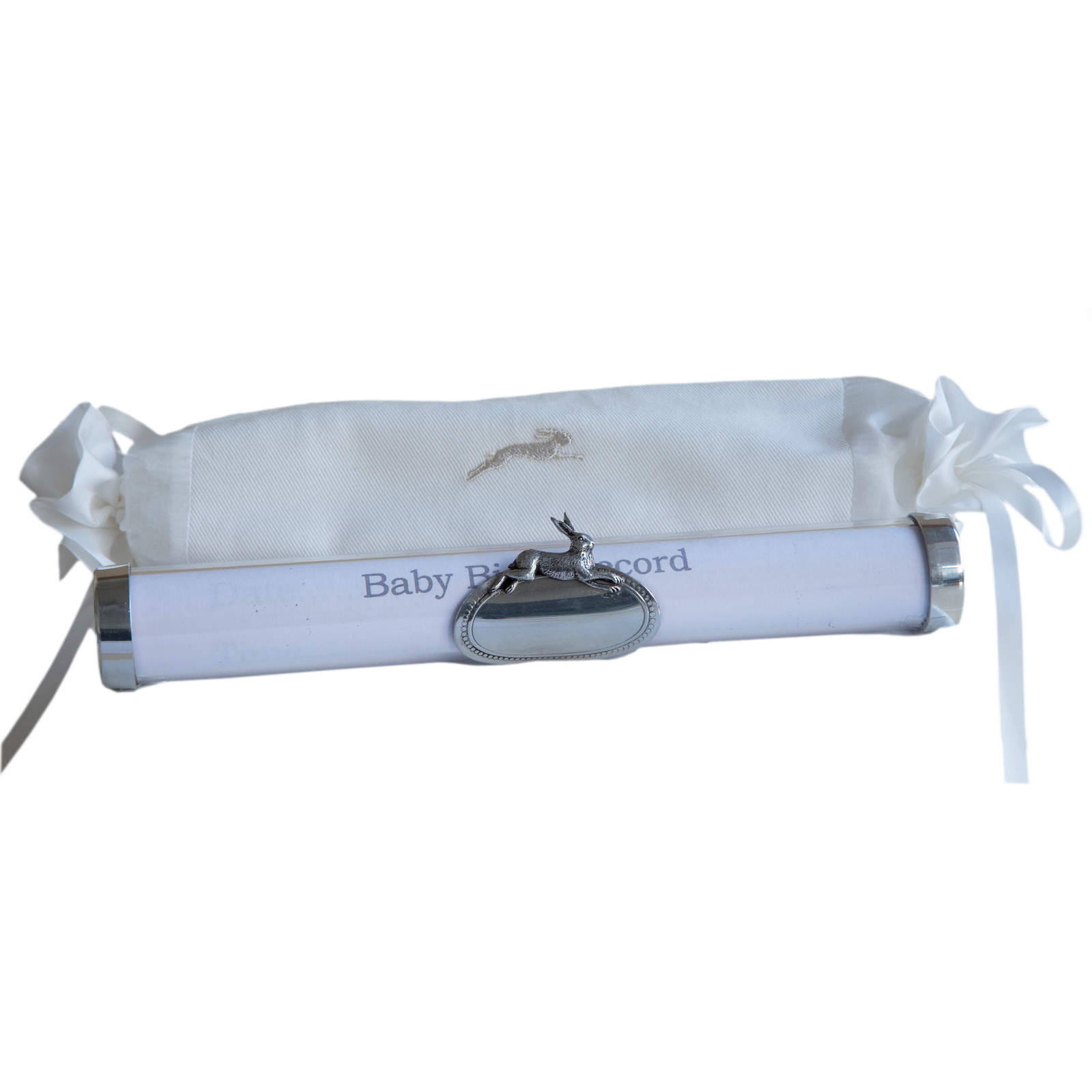 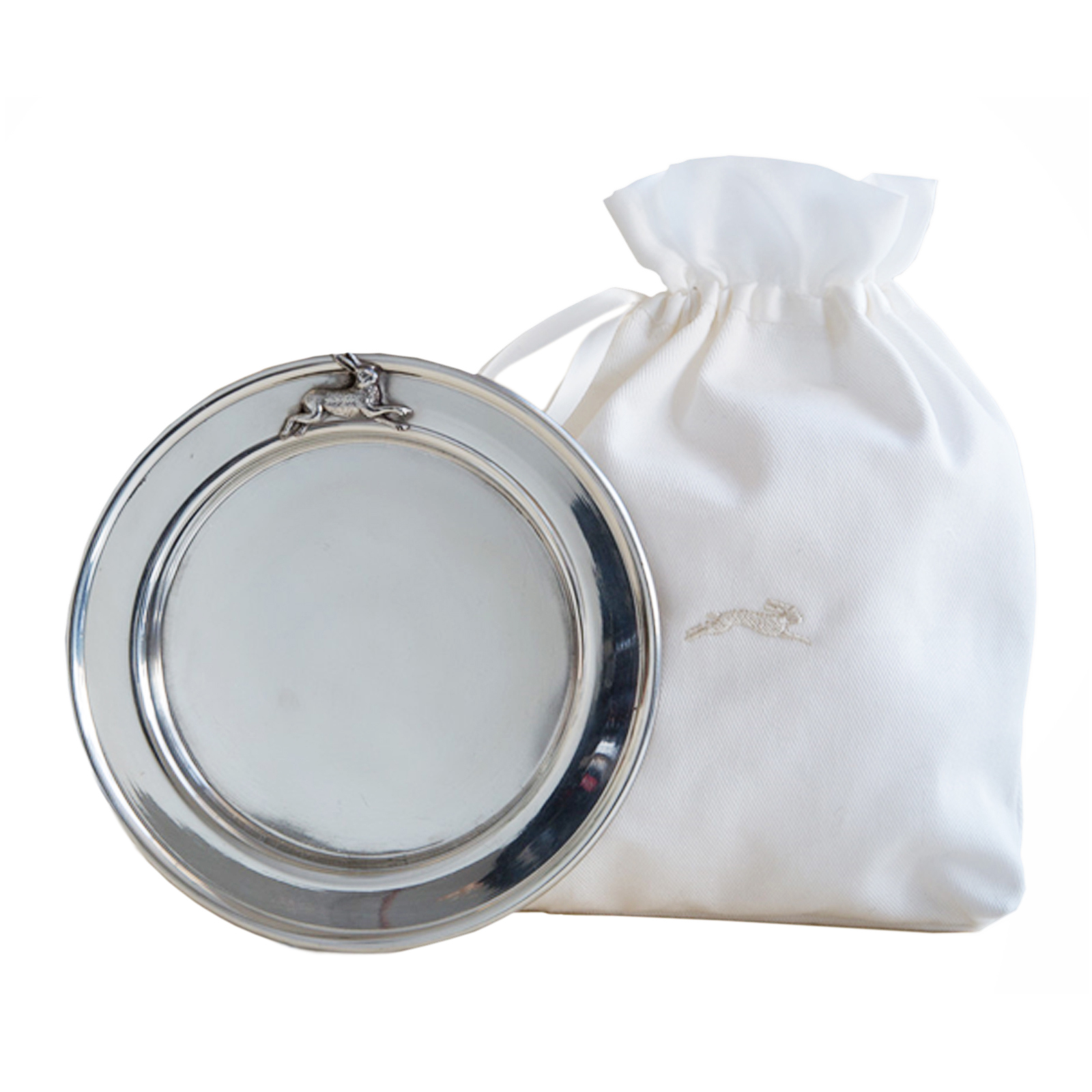 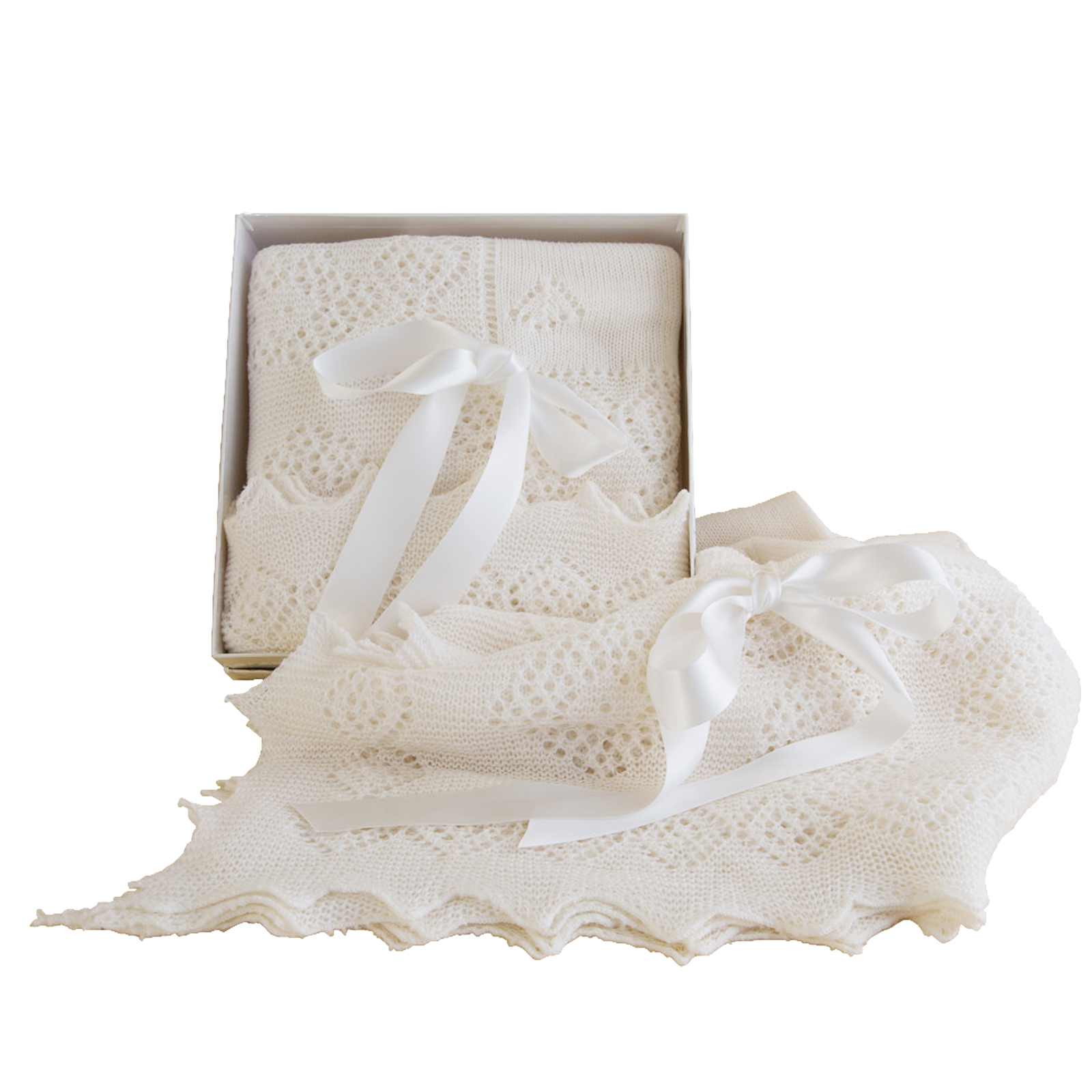 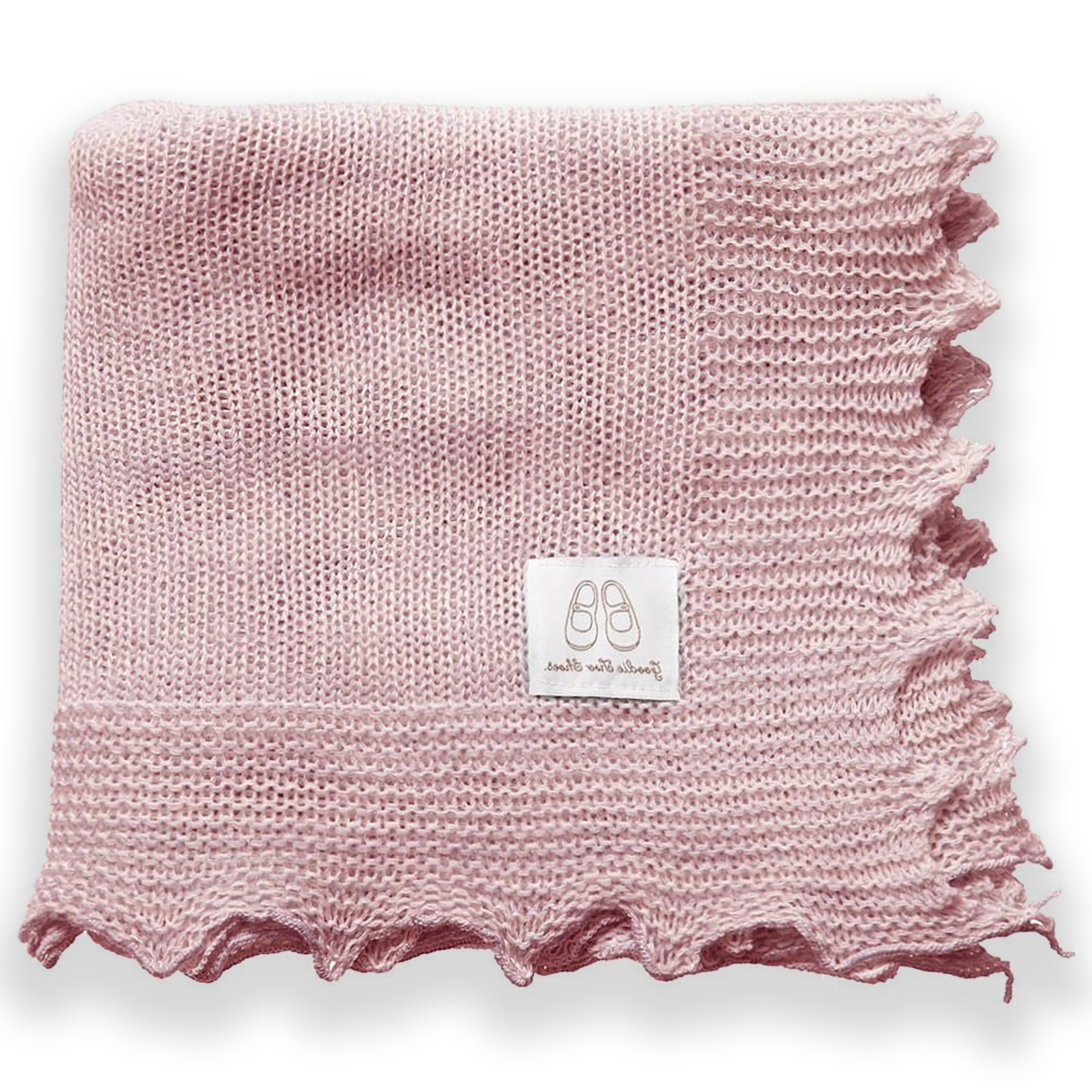 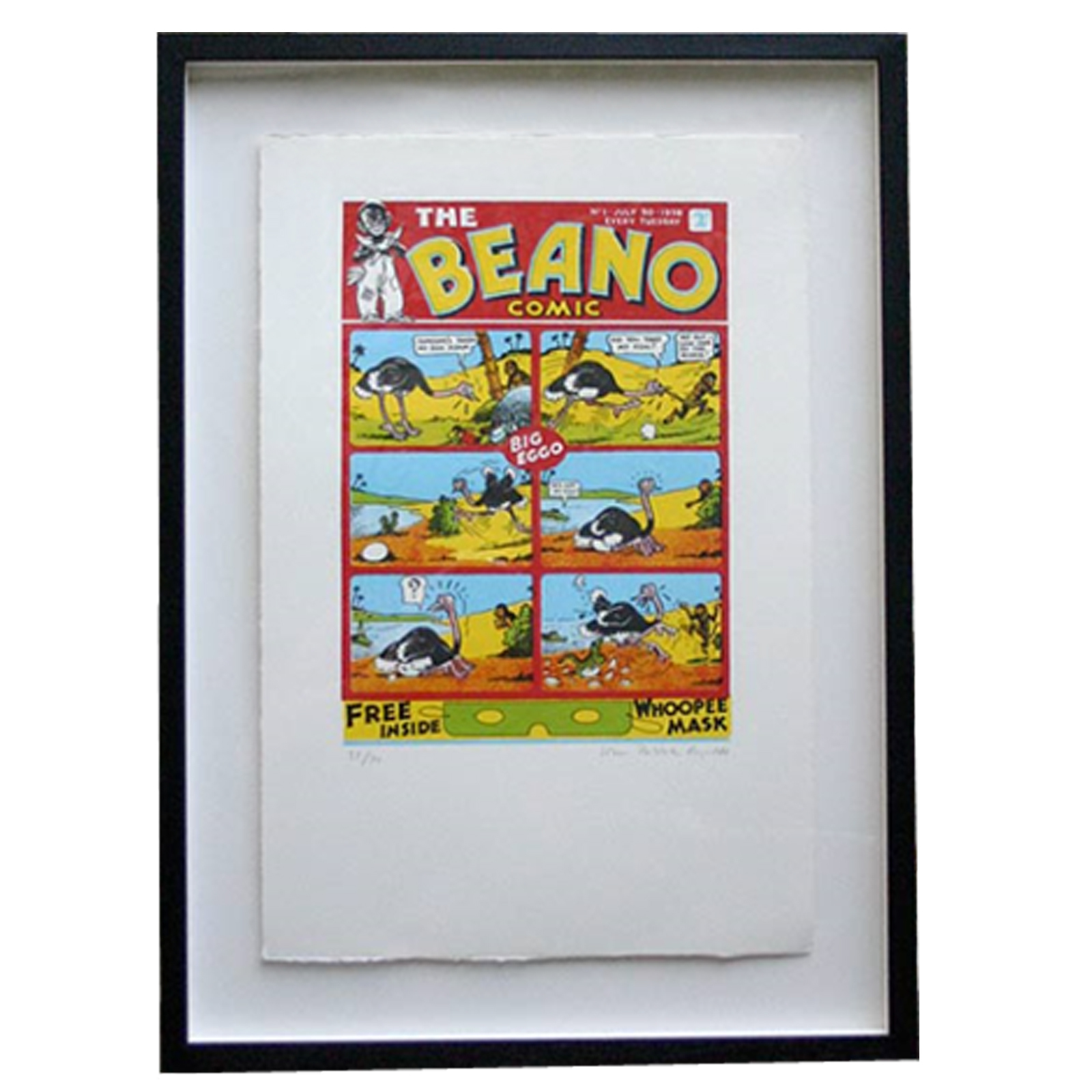 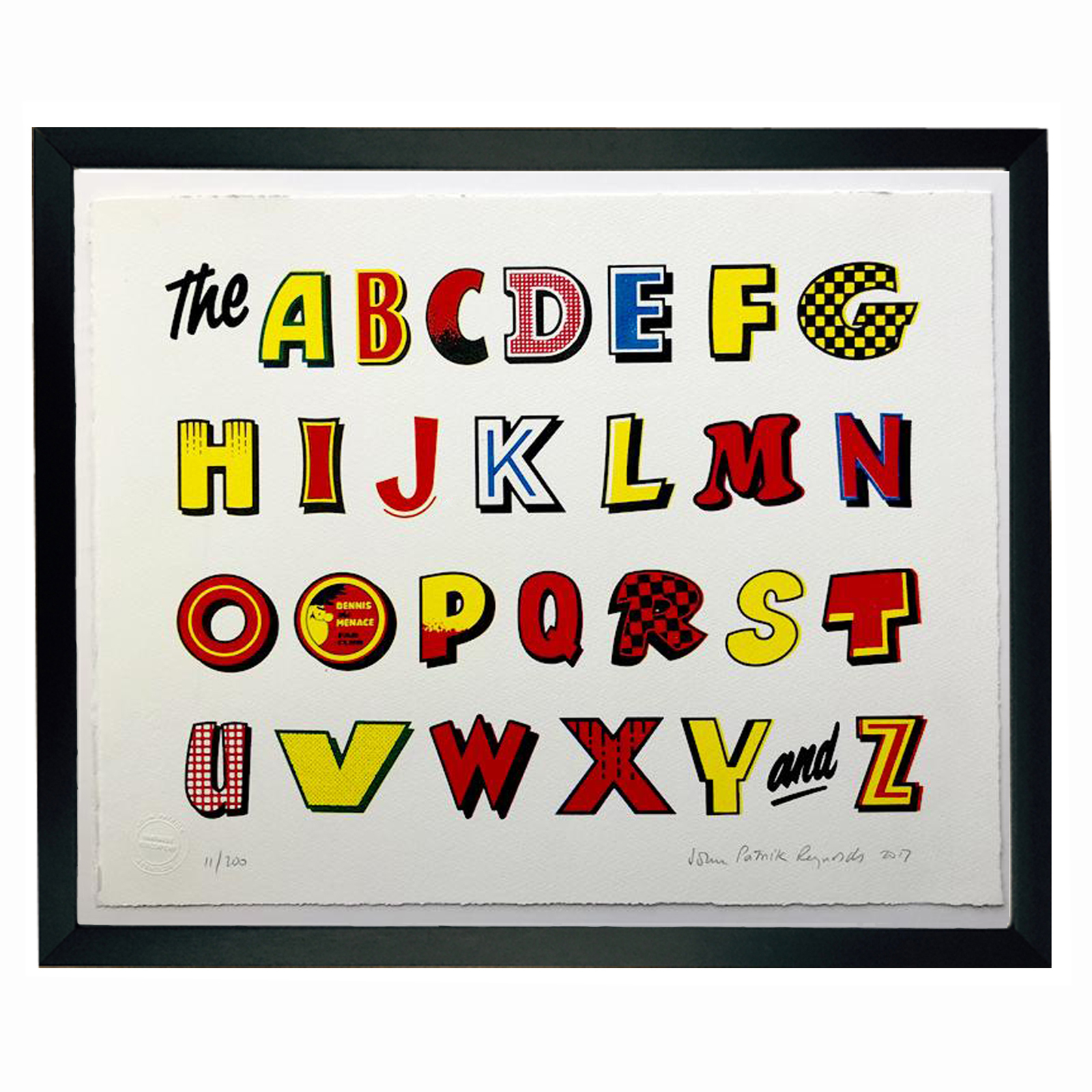