Ruth specialises in making pretty intricate Nottingham lace accessories and tableware to the highest level She has been charged with making gifts given by the queen to her guests and a conversation with her reveals her work on the detail of Princess Diana’s and The Duchess of York’s wedding dresses using Fewkes lace.

Ruth is one of the last designers and seam mistresses to work with Nottingham lace and to this standard.

The intricate details and luxurious finish of her work is a pleasure to behold. Ruth uses both Guipure lace and Needlerun lace in her designs.

Britain's hosiery, lace and knitwear industry was centred around Nottinghamshire, Derbyshire and Leicestershire The mechanical knitting machine, known as framework knitting, prompted the shift from small home-based industry As hosiery manufacture went into decline, the lace industry expanded. With minor adaptions, the knitting frame could manufacture lace, and by 1870 almost all lace production had been mechanised. From the 19th century,

Nottingham’s Lace Market became the centre for the global lace industry. At its height 25,000 people were employed making high quality lace which was sold around the world. From 1841 lace complete with pattern, net and outline could be made on the Leavers machine. The Leavers machine is probably the most versatile of all machines for making patterned lace. Leavers lace was Nottingham's chief lace product

Guipure lace is a type of bobbin lace. It connects the motifs with bars or plaits rather than net or mesh. Guipure means tape, describing lace which has a thicker thread to outline the pattern.

It is made by embroidering cotton and rayon thread onto acetate, and then dissolving the acetate in acetone, leaving the embroidery as the final product. As this lace is heavily embroidered it is particularly strong, and often used in products which need to be frequently washed.

This lace is made on the same machines as guipure but is embroidered onto cotton Tulle.

It is a family of laces created by using a needle to embroider on a net background and therefore looks more delicate than its guipure counterpart. It is extremely hard-wearing and will not pull out of shape as the holes on the Tulle are six-sided. 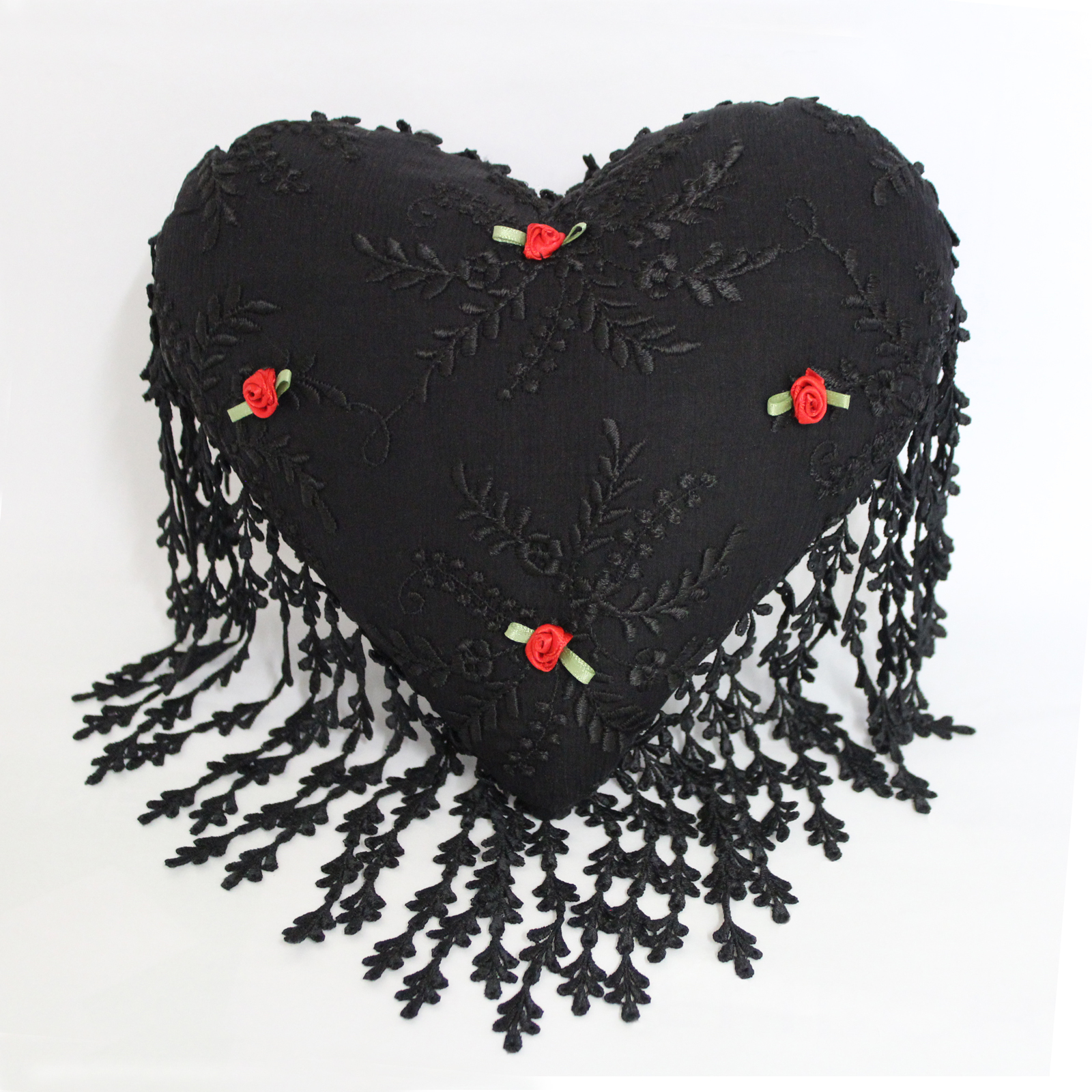