Fathers Day- A Time To Celebrate and Show Him You Care 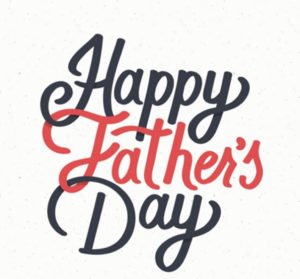 Although it is thought that the idea originated in the USA and has been officially celebrated there on the third Sunday in June since 1966, a customary day for the celebration of fatherhood in Catholic Europe is known to date back to at least the Middle Ages.

It is thought that the American celebration of Fathers Day was adopted by England and the rest of Britain after 1973 when Richard Nixon President of the USA made it a public holiday in America and has grown in recognition through Britain since then.

Typically families mark this special occasion enjoying the day together. Traditionally sons and daughters give cards and gifts to celebrate and thank their father .

Here at All English Things we have an interesting range of unusual gifts and presents to inspire you for your Father, Dad or Pop.

In 1910 in the USA a tradition was started where all sons and daughters would wear a rose to church; a red rose was worn in admiration of a living father and a white rose to pay tribute to a deceased father although this tradition is no longer upheld 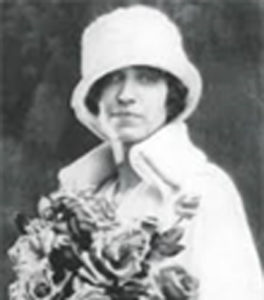 It is thought that Fathers day originated from an idea from Sonora Louise Smart-Dodd. A Washington woman who publically campaigned for the need for a Fathers Day to be recognised.

After hearing a Mother’s Day sermon in 1910 she wondered why fathers did not have their own day too.

Dodd was just 16 when she and her siblings lost their mother in childbirth. As a consequence they were raised by their father as a single parent

Dodd was very passionate about the need for a Father’s day and argued:

“A Father’s Day would call attention to such constructive teachings from the pulpit as would naturally point out: The father’s place in the home. The training of children. The safeguarding of the marriage tie. The protection of womanhood and childhood. The meaning of this, whether in the light of religion or of patriotism is so apparent as to need no argument in behalf of such a day.”

The first such “Father’s Day” was held in Spokane in 1910, with a number of towns and cities across America later following suit and in 1973 Richard Nixon the then President of the United States of America declared Fathers Day to be a national holiday celebrated on the 3rd week of June. 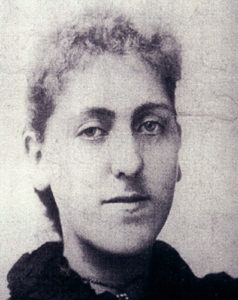 However, many historians believe it is Grace Golden Clayton, from Fairmont, West Virginia, was the founder of the first Father’s Day, after she suggested a day celebrating fatherhood in 1908.

She put forward the idea following a mine explosion in a nearby town which killed more than 360 men – arguing that children in the town needed a time to remember their fathers.

At the time of the mining tragedy, Clayton said:

“It was partly the explosion that got me to thinking how important and loved most fathers are. All those lonely children and those heart-broken wives and mothers, made orphans and widows in a matter of a few minutes. Oh, how sad and frightening to have no father, no husband, to turn to at such an awful time.”

The move to officially celebrate Fathers Day in the USA came after a campaign by a number of public figures, including Senator Margaret Chase Smith, who in 1957 wrote to congress: “Either we honour both our parents, mother and father, or let us desist from honouring either one.

“But to single out just one of our two parents and omit the other is the most grievous insult imaginable.”