In the first week of August each year on the Solent (the area of water between southern England and the Isle of Wight made tricky by strong double tides), The Isle of Wight hosts Cowes Week, one of the greatest nautical spectacles in the world.

Cowes Week is the oldest and largest annual sailing regatta in the World and an iconic feature of the British sporting calendar. The event boasts an 8-day schedule combining competitive racing and fun for the 8,000 competitors racing and 100,000 spectators with shore-side entertainment going day and night. 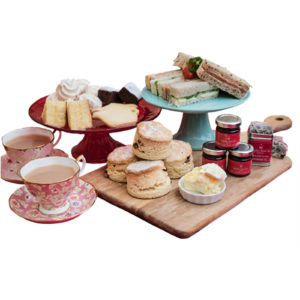 As a spectator you can have the choice of watching the world class sailing competitions from the shore or from aboard a boat with hour long trips leaving from Trinity Landing on Cowes Parade. Just don’t forget your picnic 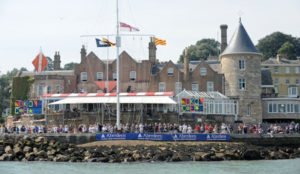 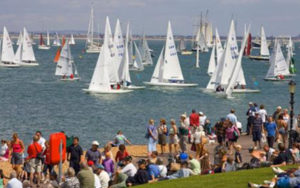 The Green towards Egypt Point and The Parade are great places to view the action and the finish.

A Little Bit of History

Cowes Regatta has been going before The Yacht Club (the original title of the club) was founded in 1815. It was originally based around the local Pilot Cutters receiving their licences.

Cowes week itself began when the Royal Yacht Club, as it was then known, introduced organised yacht racing for cups to the Regatta in 1826. 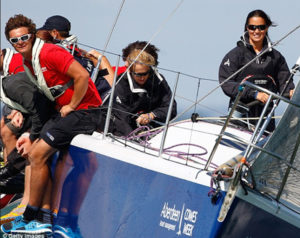 In 1897 The Queen’s Cup was first presented to the Royal Southampton Yacht Club by Queen Victoria and was won for the first time by Latana This cup is still awarded today to the IRC Class Zero winner of the first Saturday’s racing.

The first Admiral’s Cup organized by the Royal Ocean Racing Club was started in 1957 as a biannual event and competed for between national teams with each team having three boats.
Initially only Great Britain and the United States took part but later other countries joined in. It was later separated from the racing at Cowes week and was last held in 2003. (Along with the Fastnet race this is probably the most well known of all the races ) 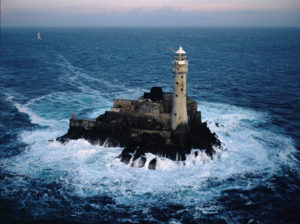 The Fastnet race a bi-annual event was started in 1925 by Weston Martyr.
The race which covers a course of 608 nautical miles starts during Cowes week at the Royal Yacht Squadron.
The yachts leave The Solent through The Needles following the southern coastline of England westward down the English Channel, before rounding Land’s End. After crossing the Celtic Sea, the race rounds the Fastnet Rock situated off the southwest coast of Ireland. Returning round the Isles of Scilly before finishing at Plymouth

The Fastnet is the worlds biggest offshore race and viewed by yachtsmen as extreamly challenging. During the competition the crews often have to contend with Westerly winds that are strong to gale force in strength. The succession of low pressure systems which advance on the British Isles across the North Atlantic Ocean provide a constantly moving weather pattern which adds to the challenge. During the history of the race there have been many incidents and deaths but the challenge to yachtsmen is so great that the registraion limit to compete has been reach within 4 minutes of opening.

The 2017 Fastnet Race will start on 6 August 2017 from Cowes. with 356 yacht crews competing for the Fastnet Challenge Cup however there are a further 30 trophies presented at the prize giving. 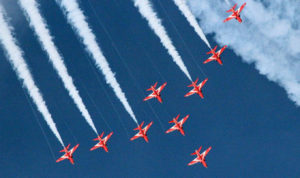 The grand finale for Cowes week is an impressive air display by the Red Arrows followed by a spectacular firework display ; the second largest display in the UK which is set off from a barge in the water just outside Cowes. 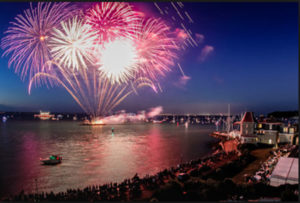 The best vantage points are Prince’s Green, Cowes and East Cowes seafront. The display can also be seen from Cowes Parade but numbers will be limited at this location.

A popular place to view from the mainland is Calshot beach, this is probably as close as you will get without going to the Isle of Wight it’s self