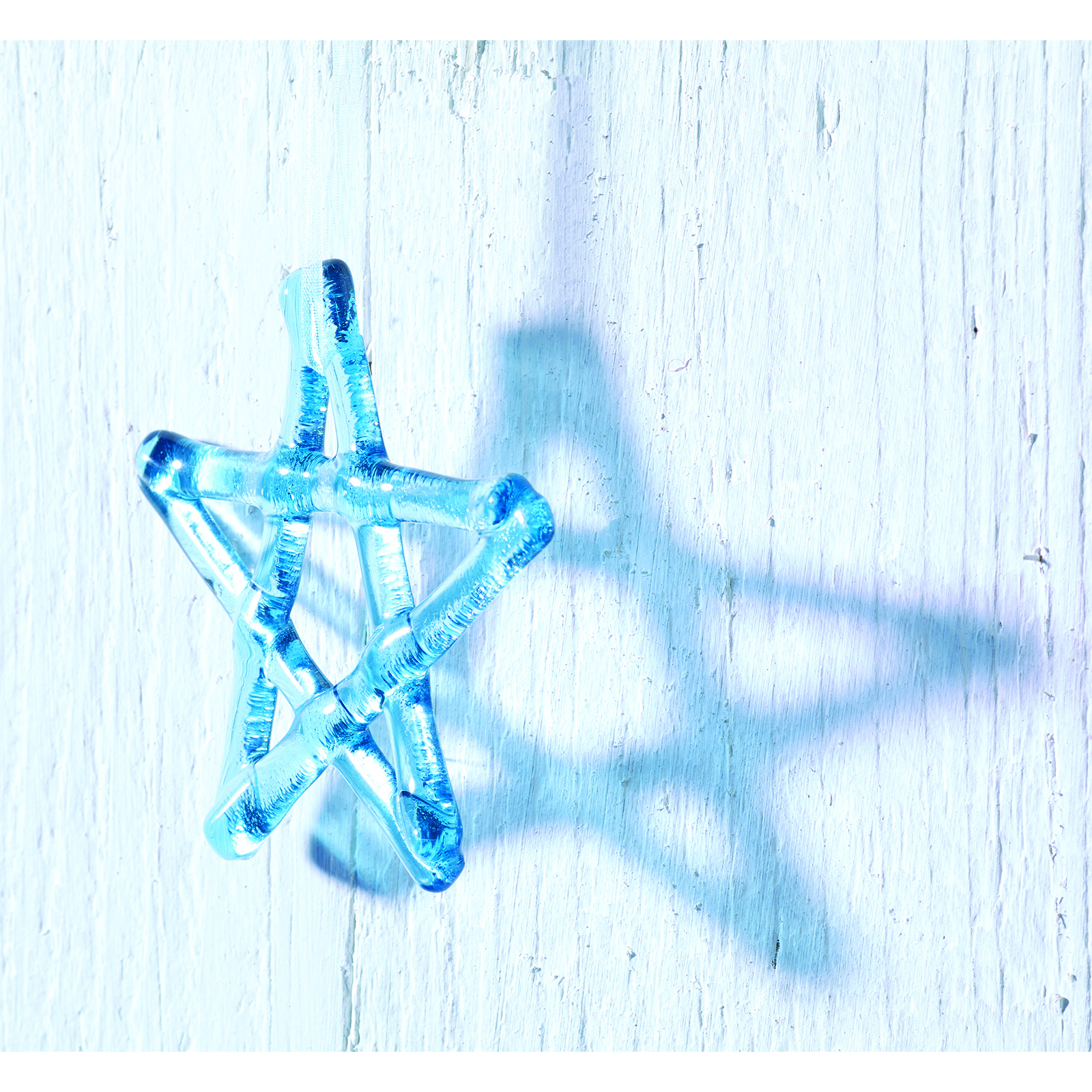 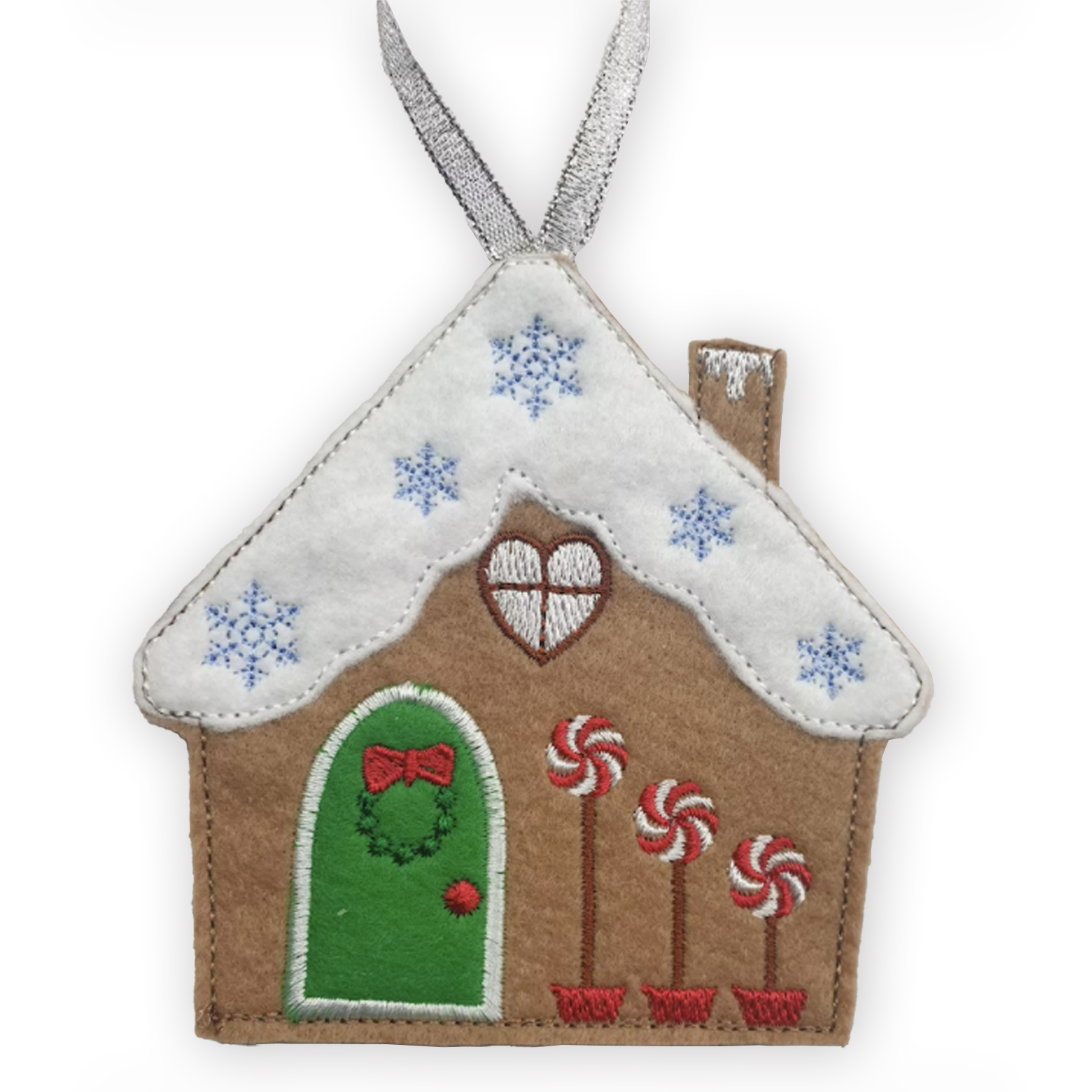 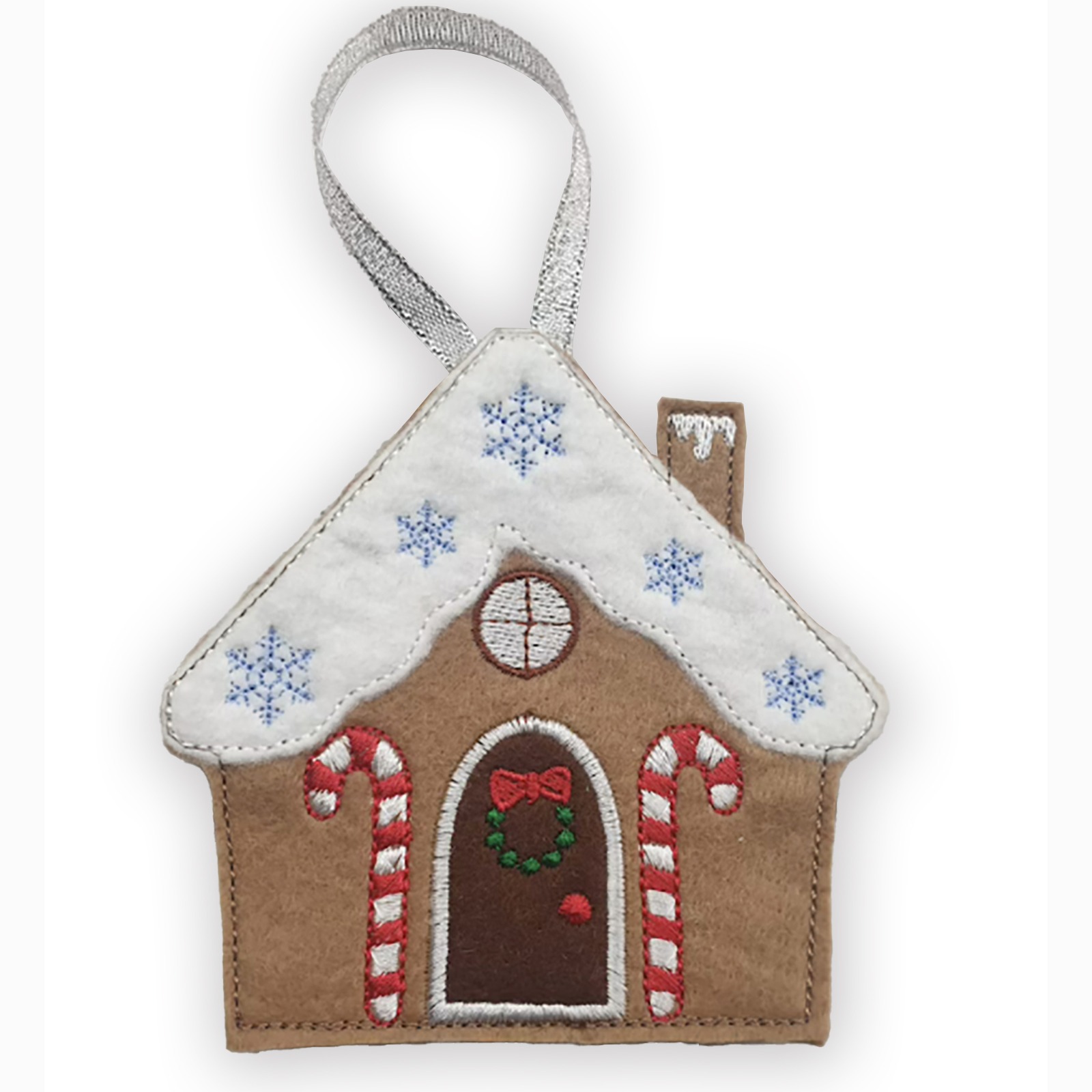 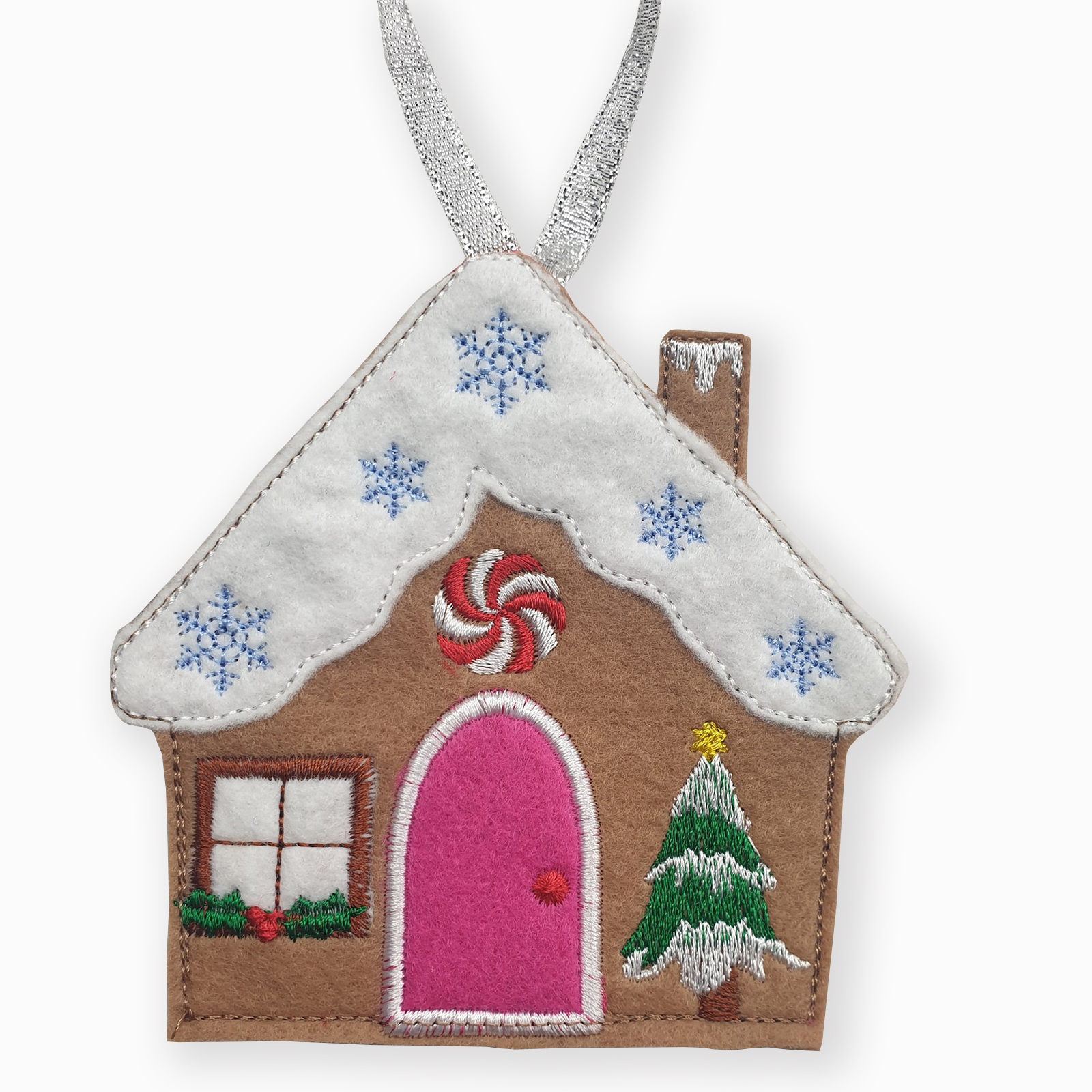 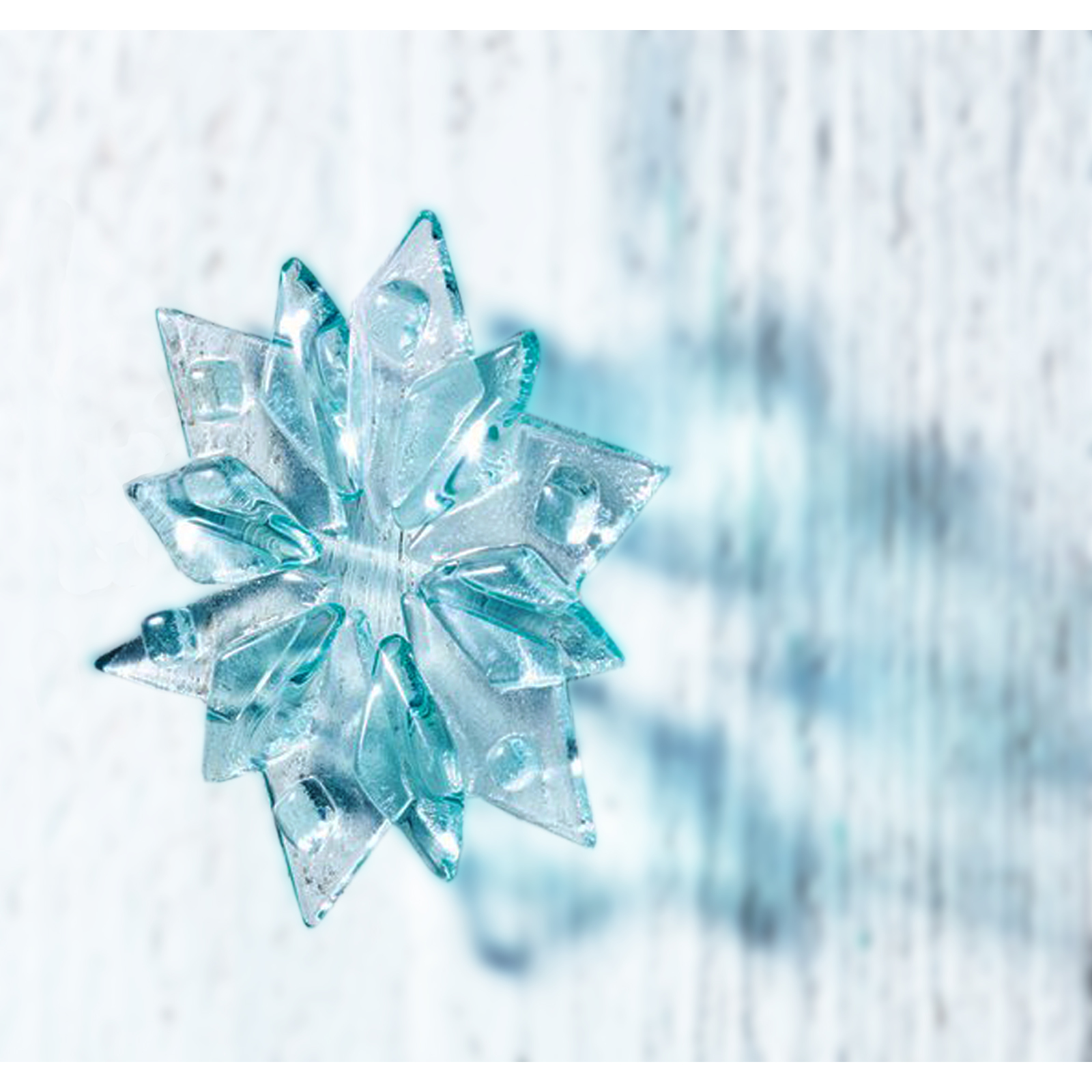 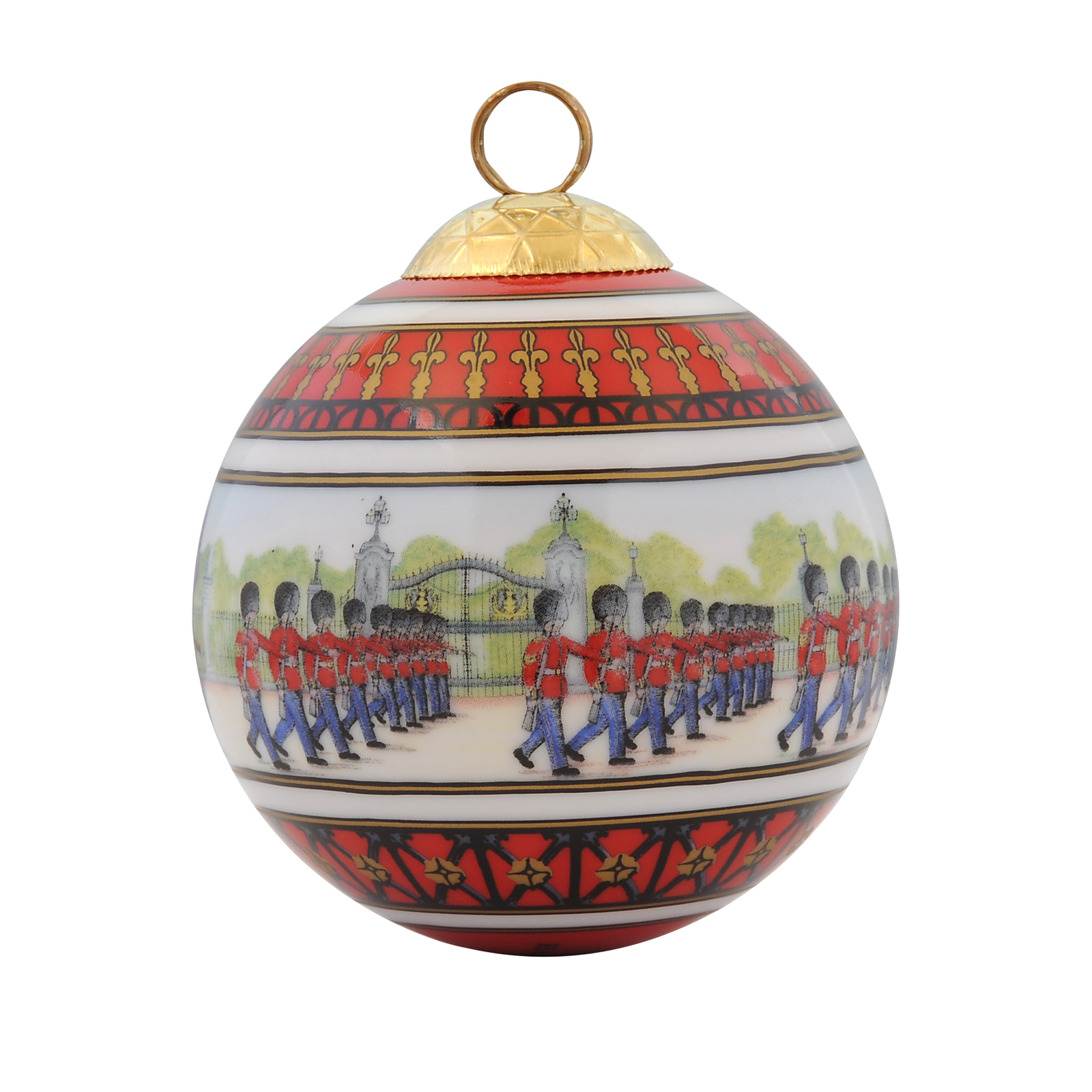 Christmas Bauble - Changing Of The Guard Design by Halcyon Days
£ 39.00 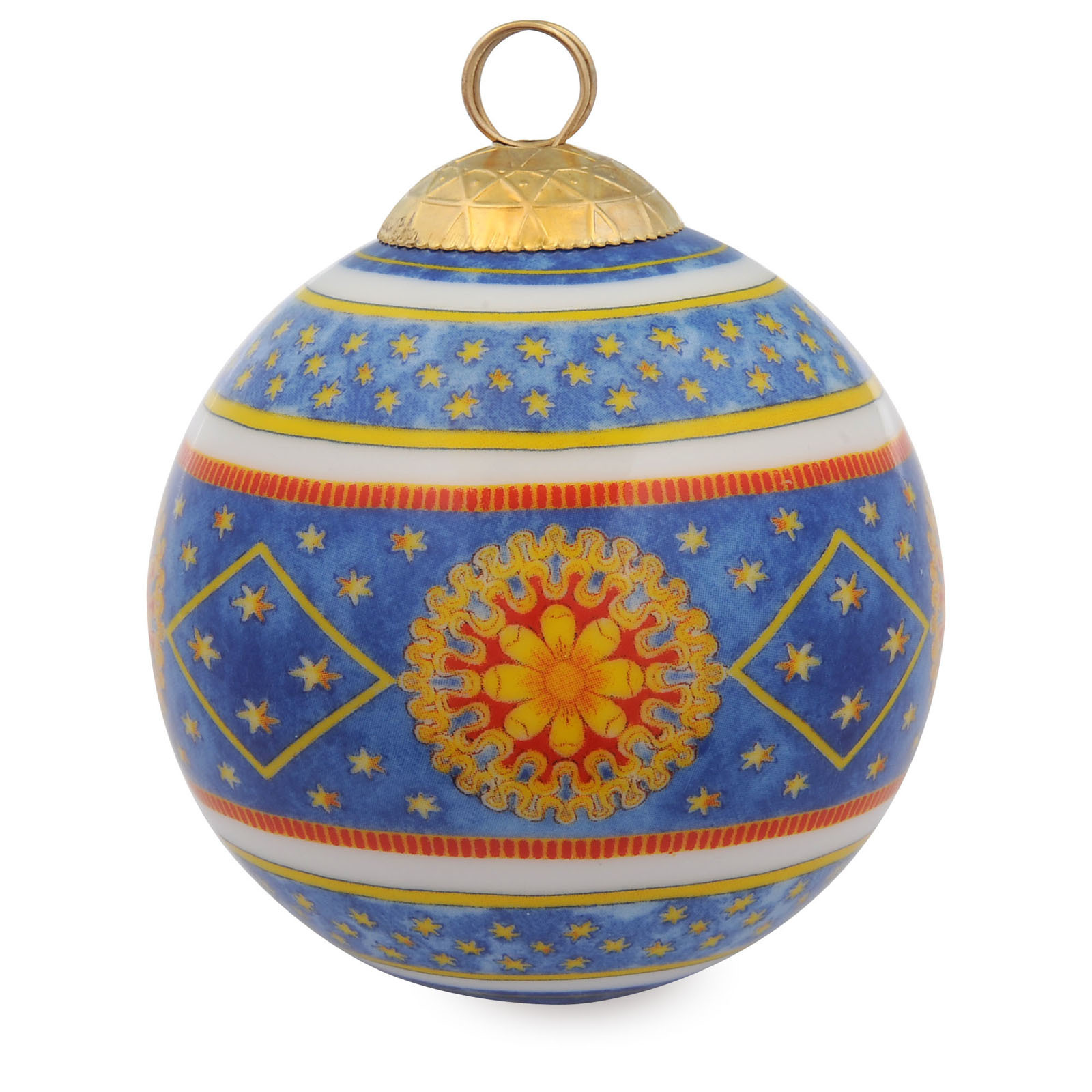 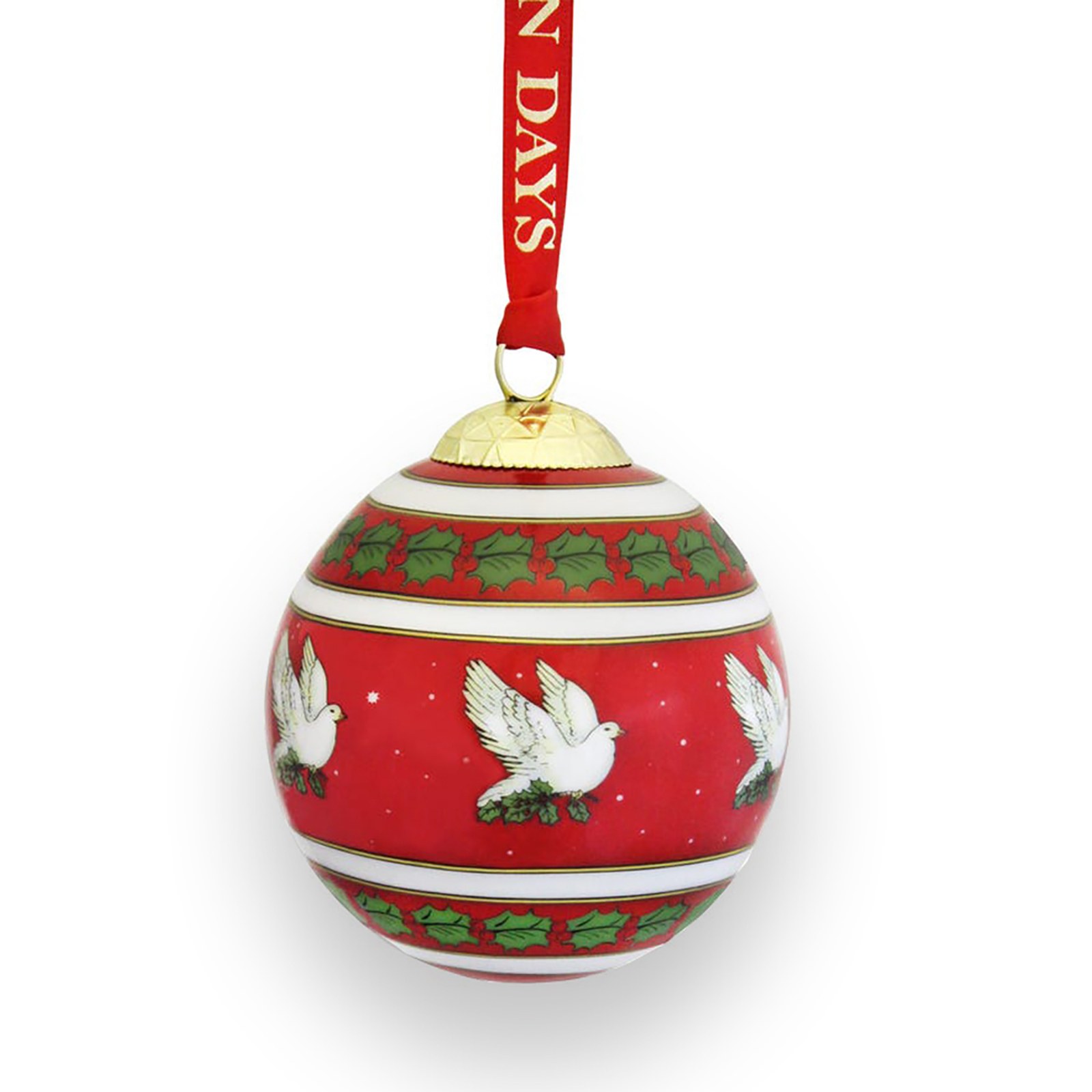