London sweet-maker Tom Smith invented Christmas crackers in the late 1840s, He was inspired by traditional, pretty paper-wrapped French bonbons but when he tried to sell these in England they did not prove to be popular even though he included mottos or riddles inside each.

Whilst watching a fire he thought it would be an exciting idea if  his sweets could be opened with a similar crack sound when the wrappers were pulled in half. It was this added novelty made them popular.

Crackers were originally called 'cosaques' and were thought to be named after the 'Cossack' soldiers who had a reputation for riding on their horses and firing guns into the air.

When Tom died, his expanding cracker business was taken over by his three sons Tom, Walter and Henry who later added hats and novelty gifts.

The traditional way of pulling crackers is to cross arms and make a big circle of crackers around the table. Everyone then holds their cracker with the right hand and pulls their neighbour’s cracker with the left. A typical cracker will contain a paper crown, a small gift and a joke written on a piece of paper.

Christmas crackers remain very popular in the UK and the British Royal Family still have special crackers made for them to this day.

The world's longest Christmas cracker measured 63.1m (207ft) long and 4m (13ft) in diameter and was made by the parents of children at Ley Hill School and Pre-School, Chesham, Buckinghamshire, UK on 20 December 2001. Now that would be one big bang! 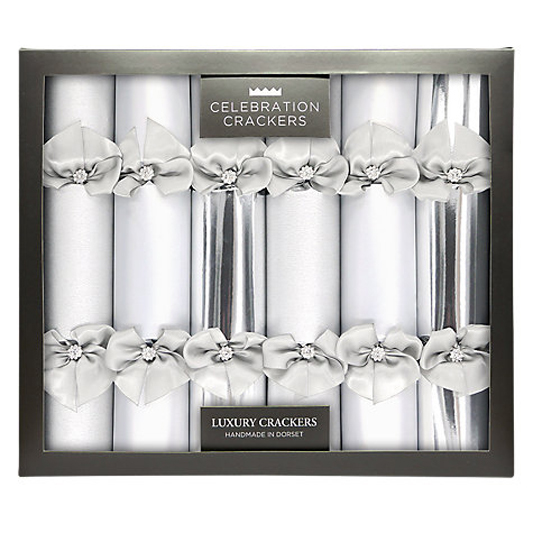 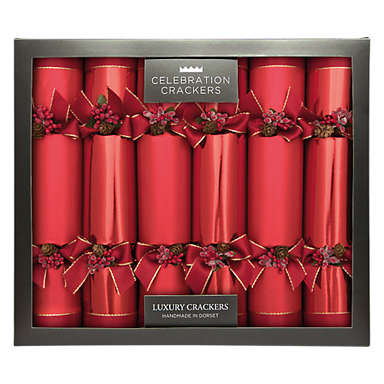