Famous for their exquisite hand enamelled boxes Halcyon Days are one of only 15 companies to hold three Royal Warrants as suppliers of works of art to the British Royal family.  The warrants held are those of Her Majesty Queen Elizabeth II, HRH Prince Philip, Duke of Edinburgh, and HRH Charles, Prince of Wales.

The craft of enameling on copper has been carried out in England since the 1740s and Halcyon Days has become its guardian. A business of tradition, all their enamels are handmade by a team of highly skilled craftsmen and master artists who employ refined techniques and processes that have been handed down for generations. Each piece is a work of art and demonstrates the very best of British craftsmanship

Halcyon Days was founded by Susan Benjamin in 1950 as a small antiques shop in Avery Row Mayfair specialising in dealing with English antiques, in particular small enamel boxes.

Building on an interest which dated back to her childhood, when her mother – a collector of small enamel boxes – often took her to see the displays at the Victoria & Albert Museum.

The art of enameling on copper had flourished during the second half of the 18th century, but had virtually ceased by the 1830s, however, in 1970 Susan Benjamin established a collaboration with enamel manufacturer Bilston and Battersea Enamels leading the revival of enamelling on copper with the design and English production of enamel boxes.

Almost from the beginning the royal family became customers. In 1970 the Queen Mother took delivery of a box decorated with a picture of Clarence House, and by the late 1980s Halcyon Days was one of the few businesses to hold all four Royal Warrants (the Queen, the Duke of Edinburgh, the Queen Mother and the Prince of Wales).

Members of the Royal family regularly commissioned boxes to be presented as gifts to heads of states on foreign visits.

The history of commissioning enamels from Halcyon Days dates from 1970 when The Late Queen Mother commissioned a box depicting her London home, Clarence House.

In 1976, Cartier in New York commissioned Halcyon Days to create an enamel box for President Ford to give to The Queen Mother on her official visit to the USA. Coincidentally, she too gifted a Halcyon Days enamel box to the President.

Halcyon Days offers an exceptional service for our customers wishing to create their own exclusive piece. If you are looking for a hand-painted enamel box or a spectacular freehand-painted porcelain bowl with a unique design we can organise this for you. Combining Halcyon Days superb craftsmanship and our excellent service we can help you commemorate your momentous events. 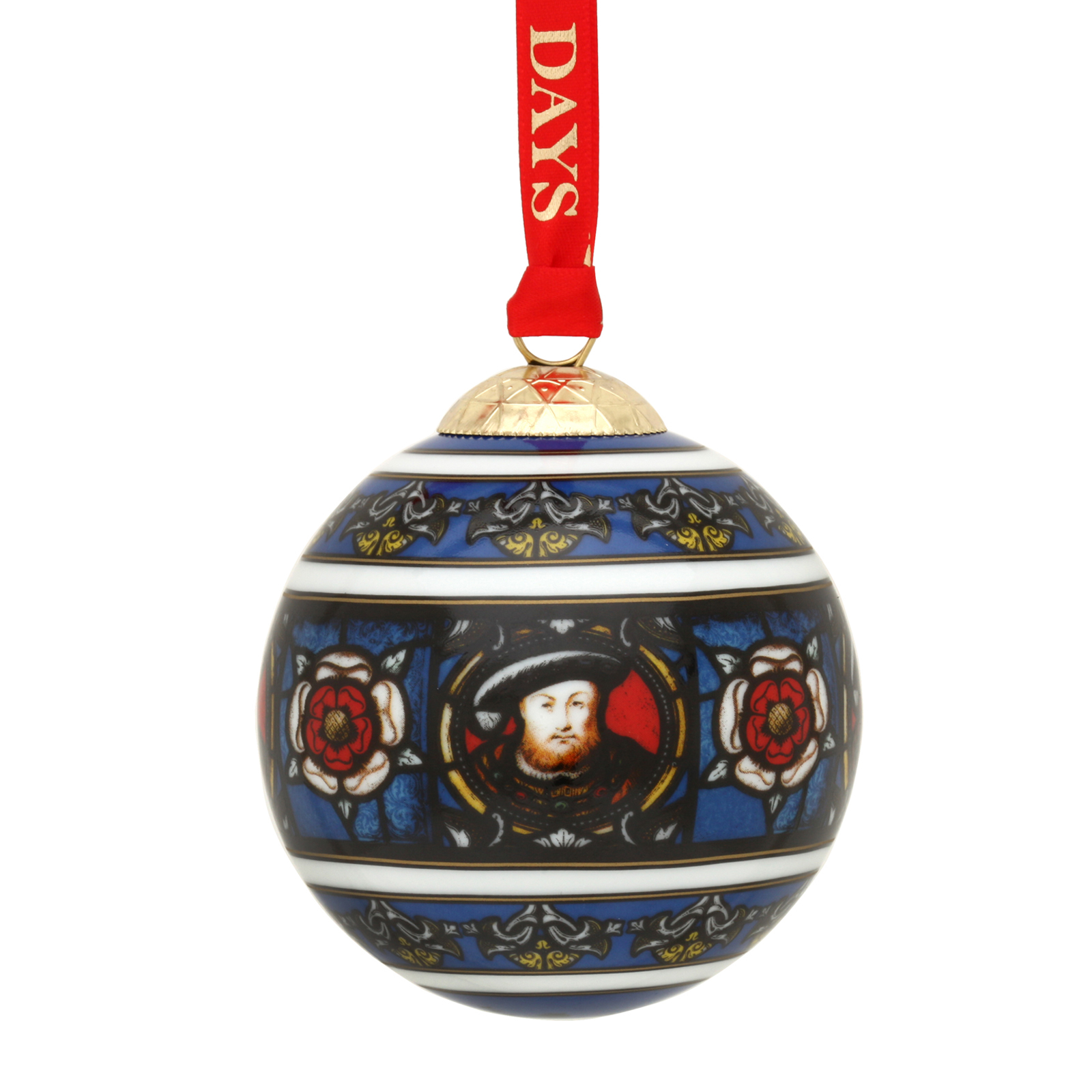 It's the Season to Sparkle Christmas Enamel Box by Halcyon Days
£ 120.00 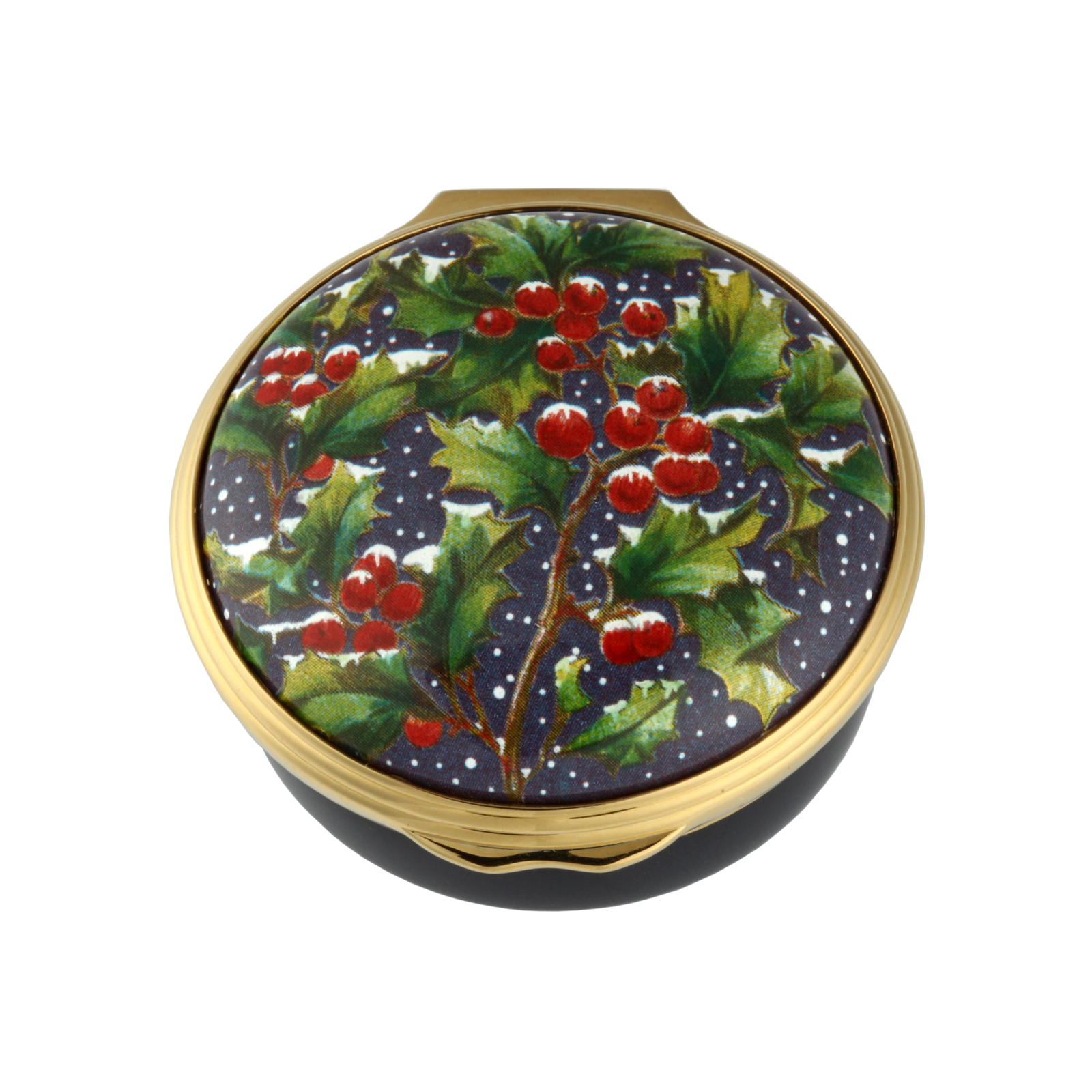