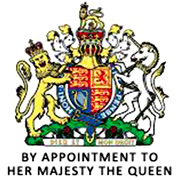 Competition for Royal favour has always been intense, meaning the monarch have the pick of the country's best trades people to provide them with goods and services required for their households .

The initial reward for this loyal service came in the form of a Royal Charter. Royal Charters were granted to the trade guilds, later known as Livery Companies.

The earliest recorded Royal Charter was granted by Henry II to the Weavers' Company in 1155. In 1394 Dick Whittington helped to obtain a Royal Charter for his own company, the Mercers, who traded in luxury fabrics.

By the 15th Century Royal the Lord Chamberlain formally appointed Tradesmen with a Royal Warrant. One of the first recipients was William Caxton, England's first printer, who was appointed printer to King Henry VII in 1476.

What is a Royal Warrant?

Royal Warrants are a mark of recognition of individuals or companies who have supplied goods or services for at least five years to the Households of HM The Queen, HRH The Duke of Edinburgh or HRH The Prince of Wales and who have an ongoing trading relationship. Suppliers continue to charge for their goods and services.

Royal Warrant holders are united by their commitment to demonstrating the highest standards of service, quality and excellence.

The warrant enables the supplier to advertise the fact that they supply to the royal family, so lending them further prestige.

In the late 18th century, royal tradesmen began displaying the Royal Arms on their premises and stationery but it was not until Queen Victoria’s reign that Royal Warrants gained the mass appeal and international renown they still have.

Today ,the warrant is typically advertised on company hoardings, letter-heads and products by displaying the coat of arms or the heraldic badge of the royal personage who has granted the warrant.

Royal Warrant holders may not disclose details of the goods or services they provide – except as described in the wording or legend beneath the Royal Arms, eg. ‘By Appointment....Outfitters to HM The Queen’. 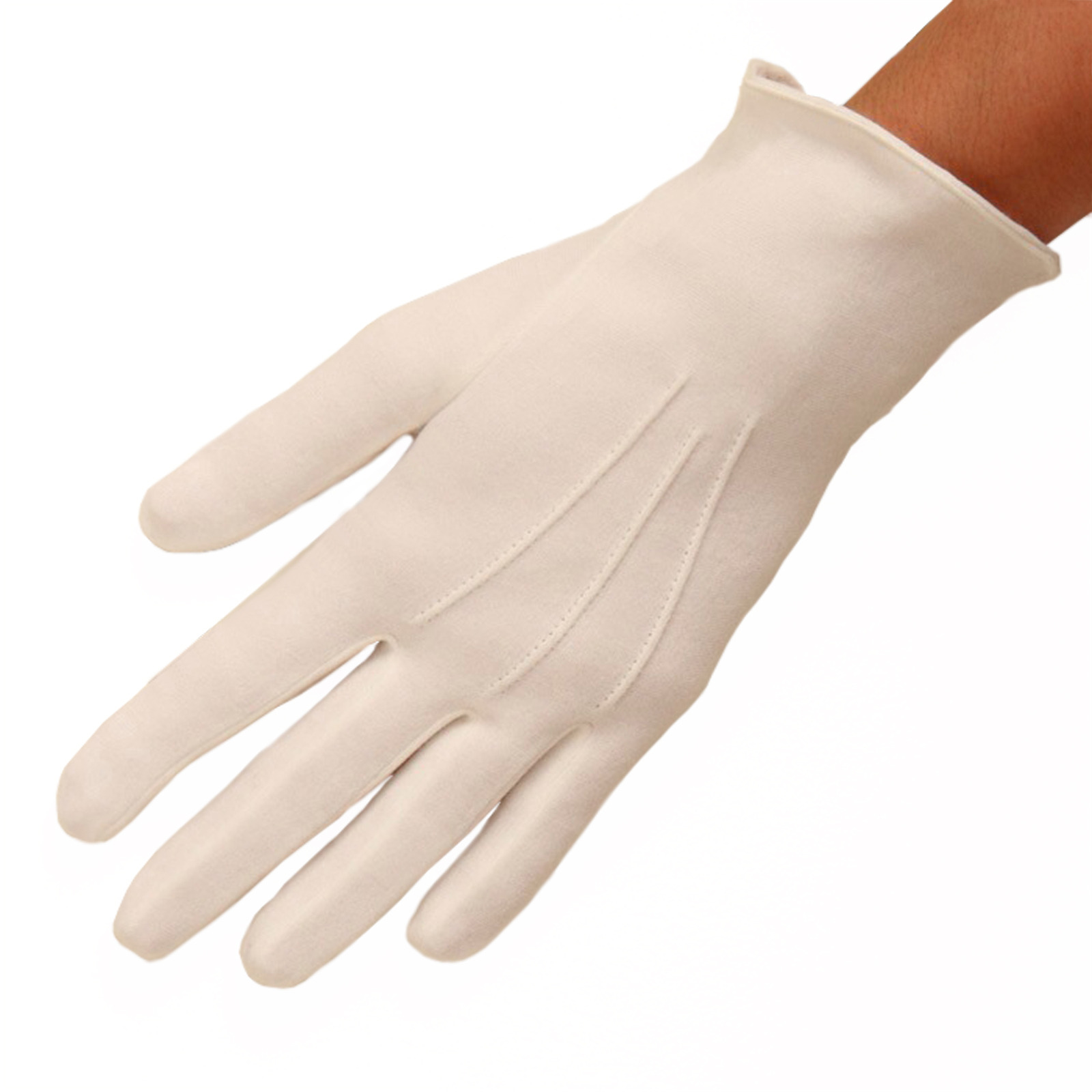 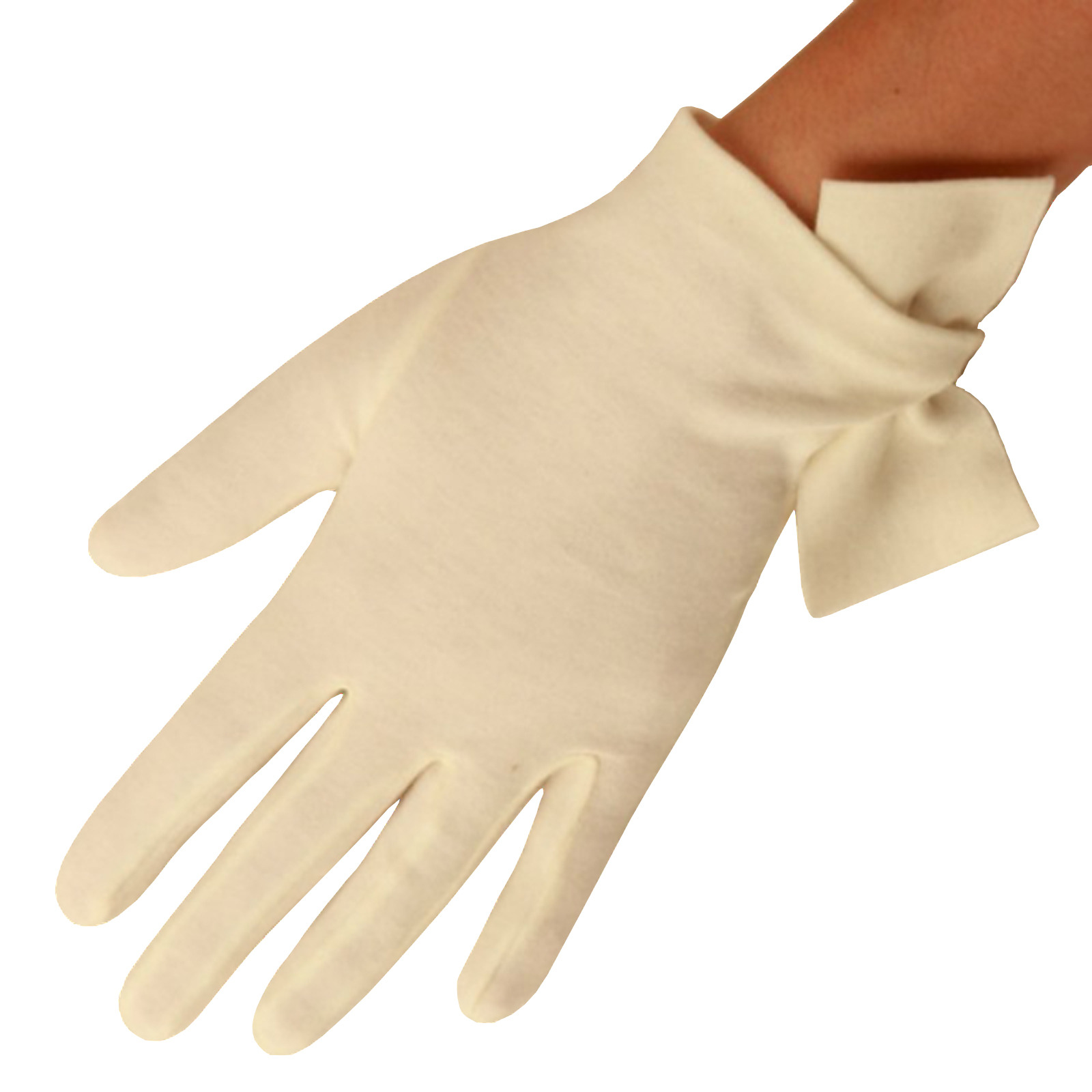 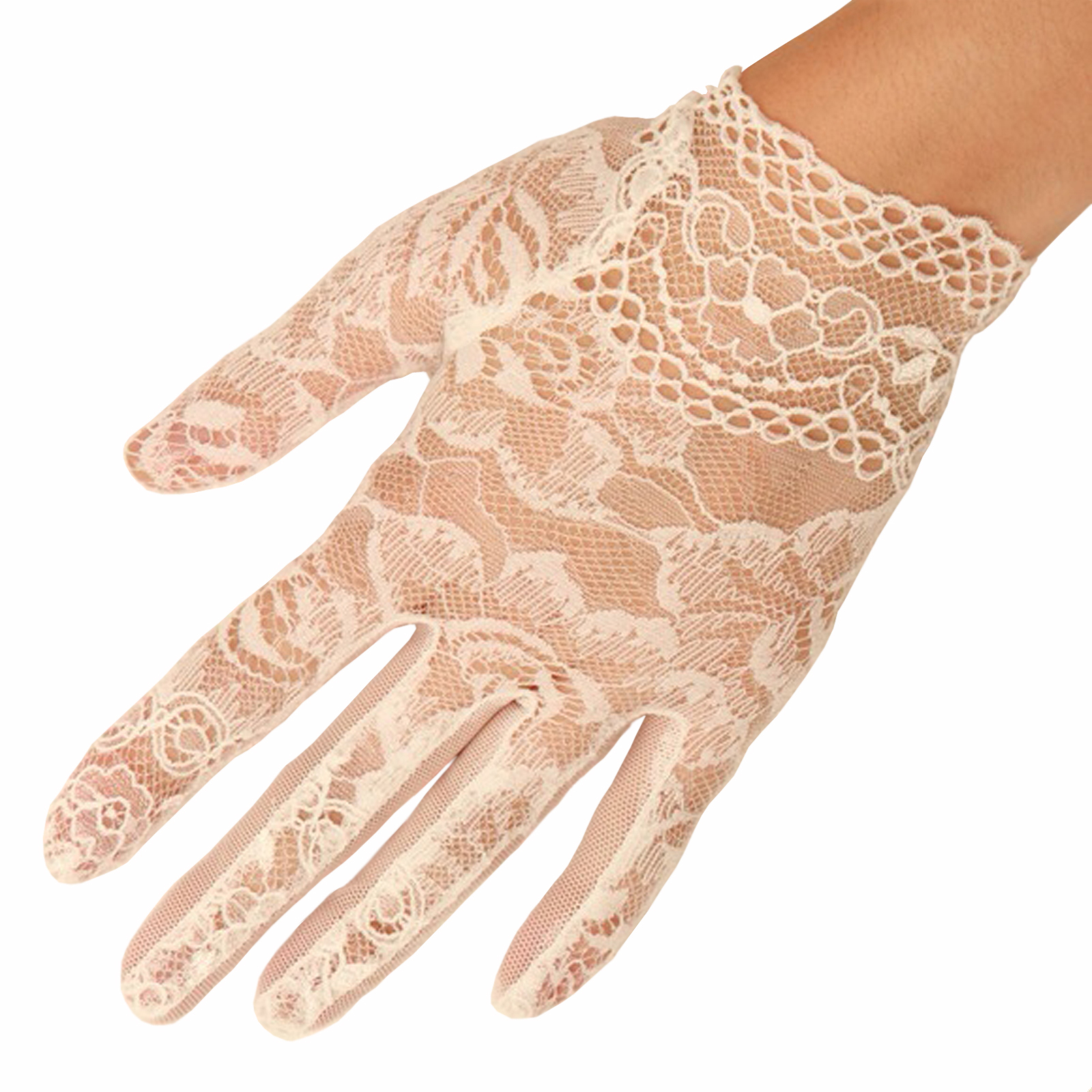 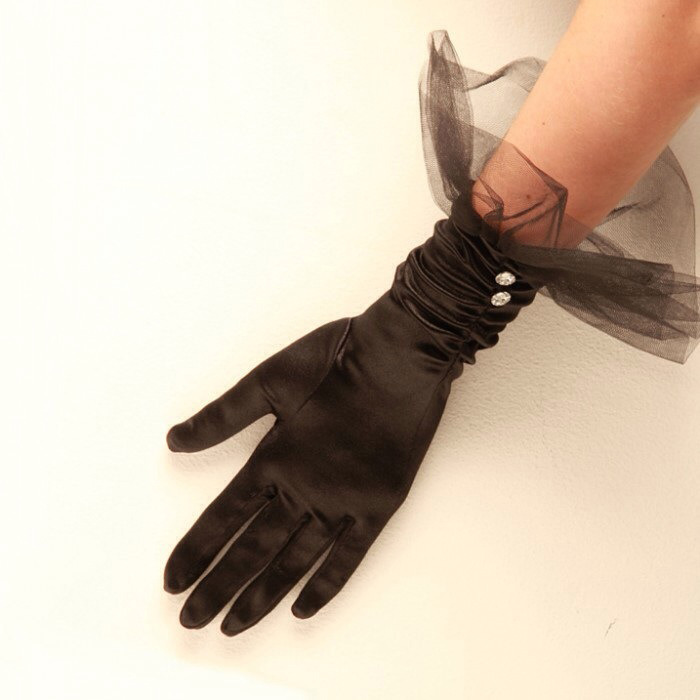 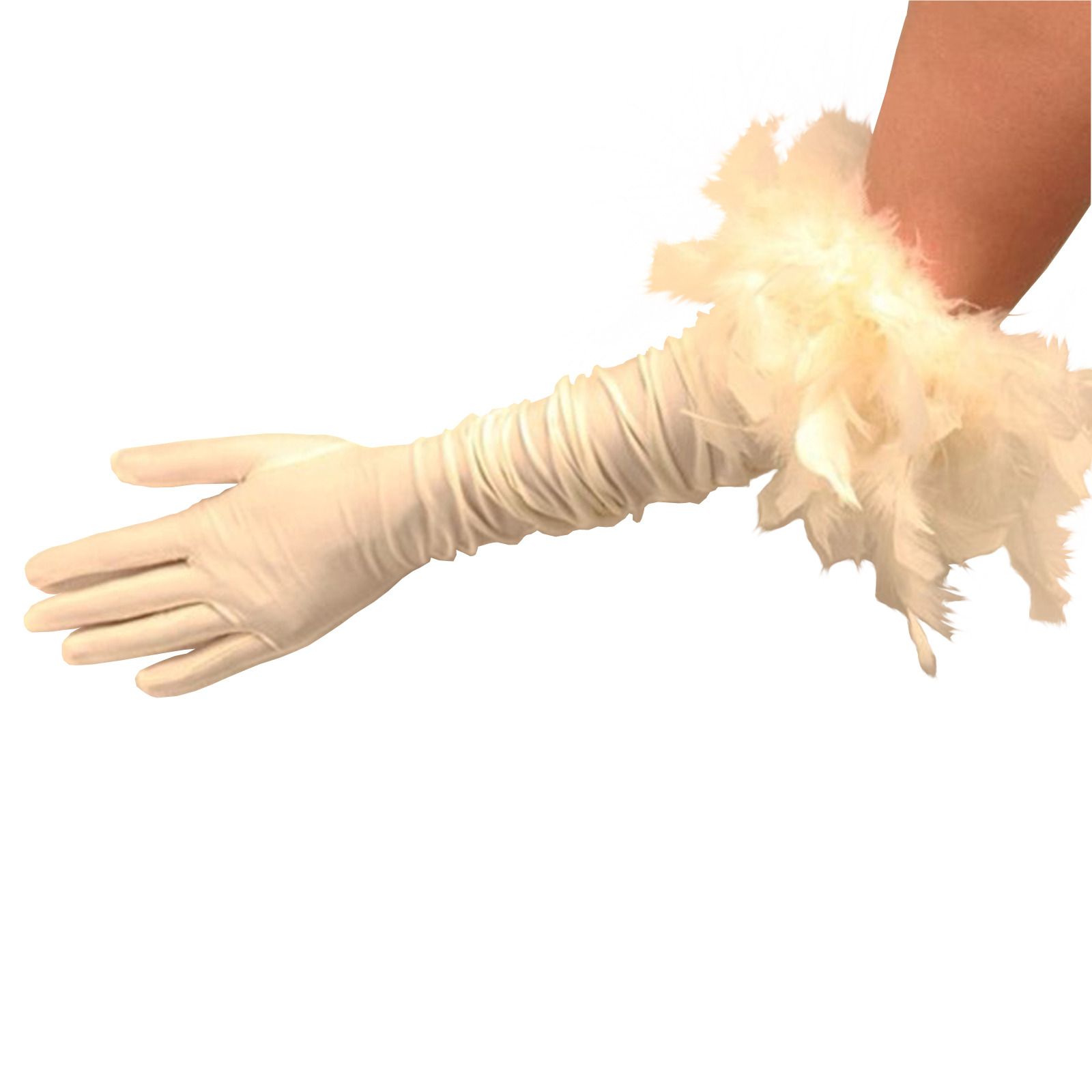 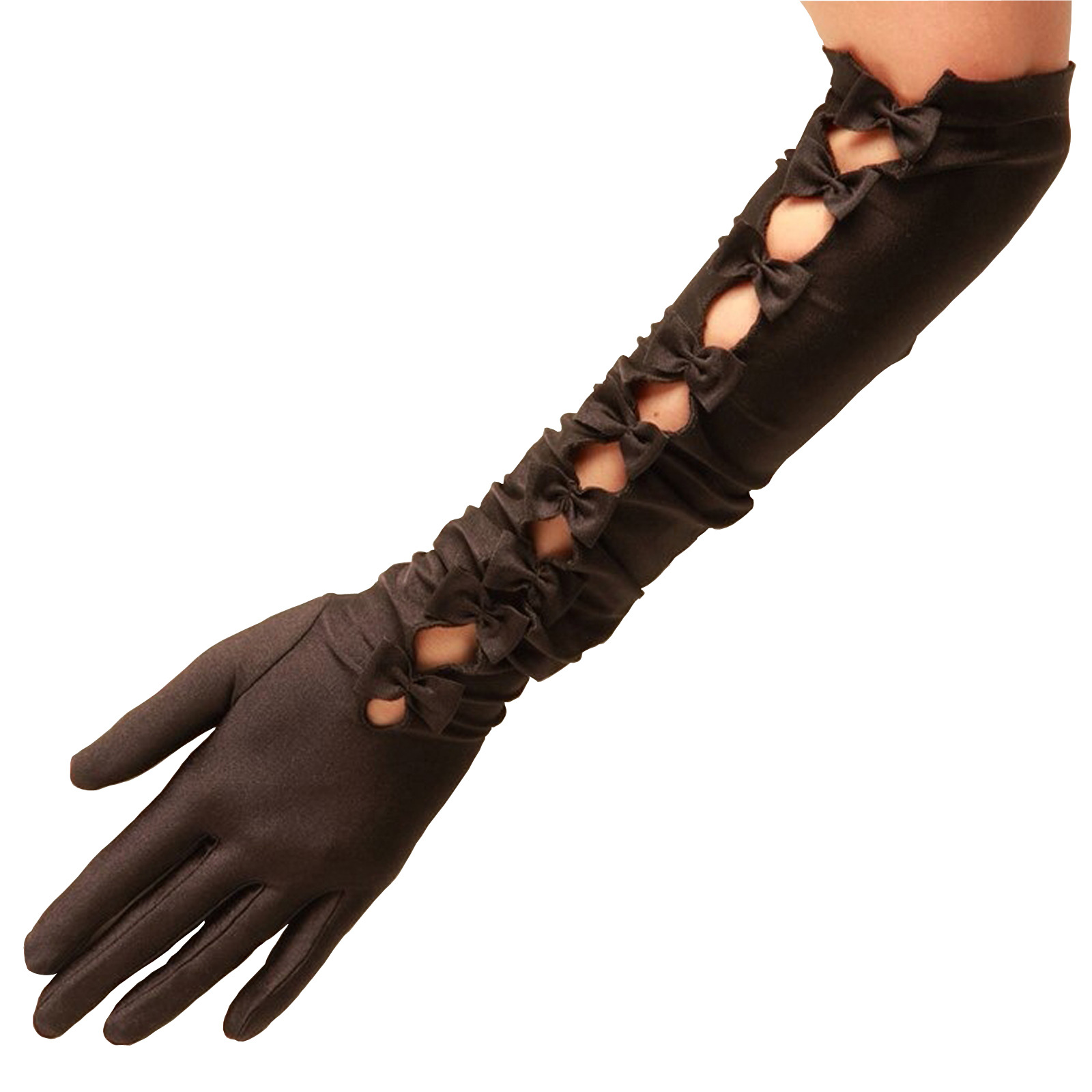