Mothering Sunday often called Mothers' Day is the fourth Sunday of Lent. This is the day when children pamper their mothers by giving them presents, flowers and cards to thank them for the care and love they have given them over the years.

The History of Mothering Sunday

Historically, churchgoers in England would worship at their nearest parish or 'daughter church' on Sundays. In the days of domestic service this would have been the nearest church to where they were working. However, it was considered important for people to return to their home or 'mother' church once a year and as the fourth Sunday of Lent was traditionally given to servants and apprentices as a day off, it was often used to visit their 'mother' church as well as visiting their mother and family.

As they walked along the country lanes, children would pick wild flowers or violets to take to church or give to their mother as a gift hence the tradition continues of giving flowers on Mothering Sunday Mothering Sunday was also known as Refreshment Sunday because the fasting rules for Lent were relaxed that day.

Although we now associate this cake with Easter, traditionally it was associated with Mothering Sunday.

Young girls in service would make one to be taken home to their mothers on their day off. As Mothering Sunday falls close to Easter the Siminel Cake was the popular choice as the girls would be unlikely to have anther day off to see their family during Easter time.

A Simnel cake is a fruit cake with two layers of almond paste or marzipan, one in the middle and one on top which is toasted.

The cake is made with 11 balls of marzipan icing on top representing the 11 disciples. (Judas is not included.) This tradition developed late in the Victorian era, altering the mid Victorian tradition of decorating the cakes with preserved fruits and sugar violets

Where did the Simnel Cake get its name?

It is thought that the name Simnel comes from the Latin word simila which means a fine flour usually used for baking a cake. 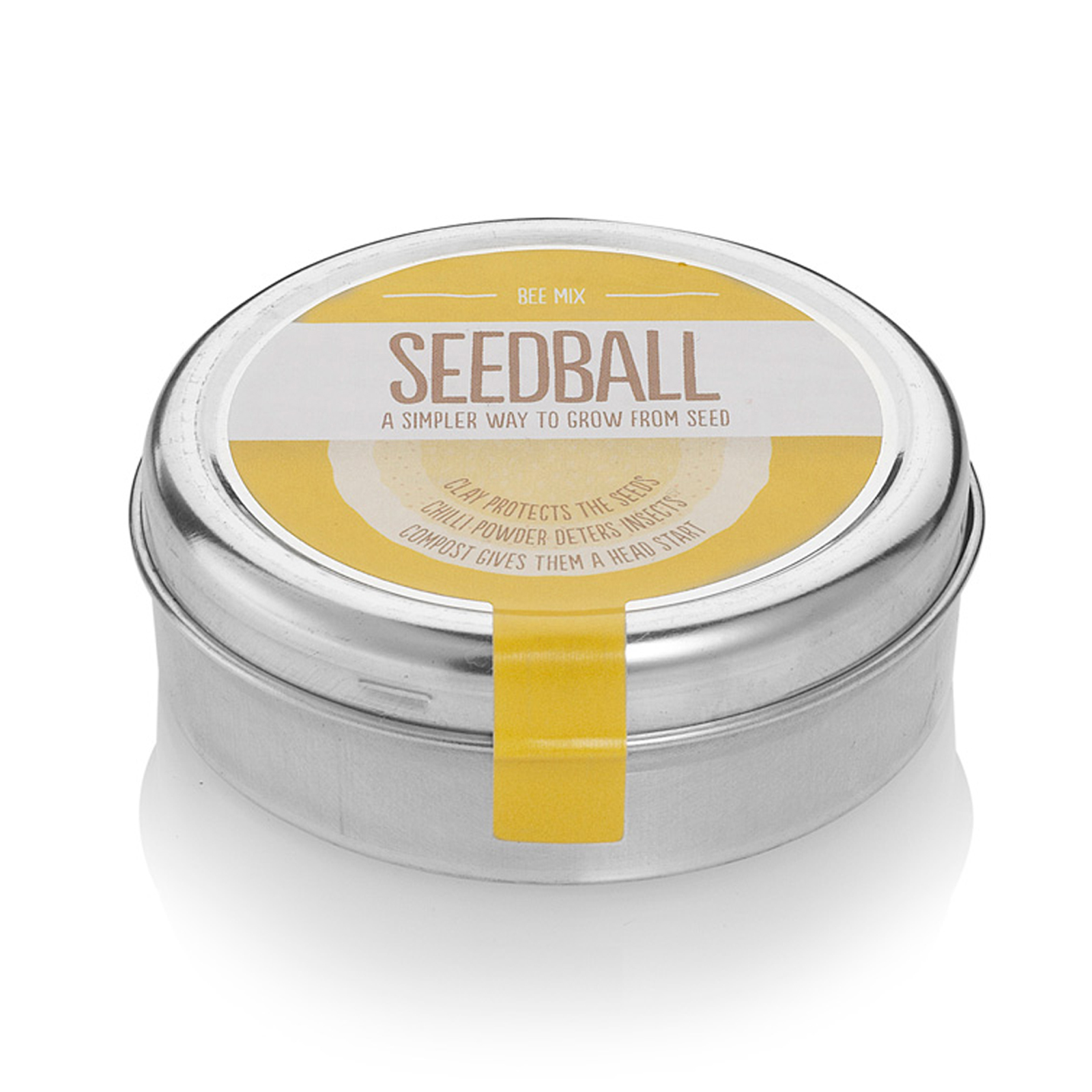 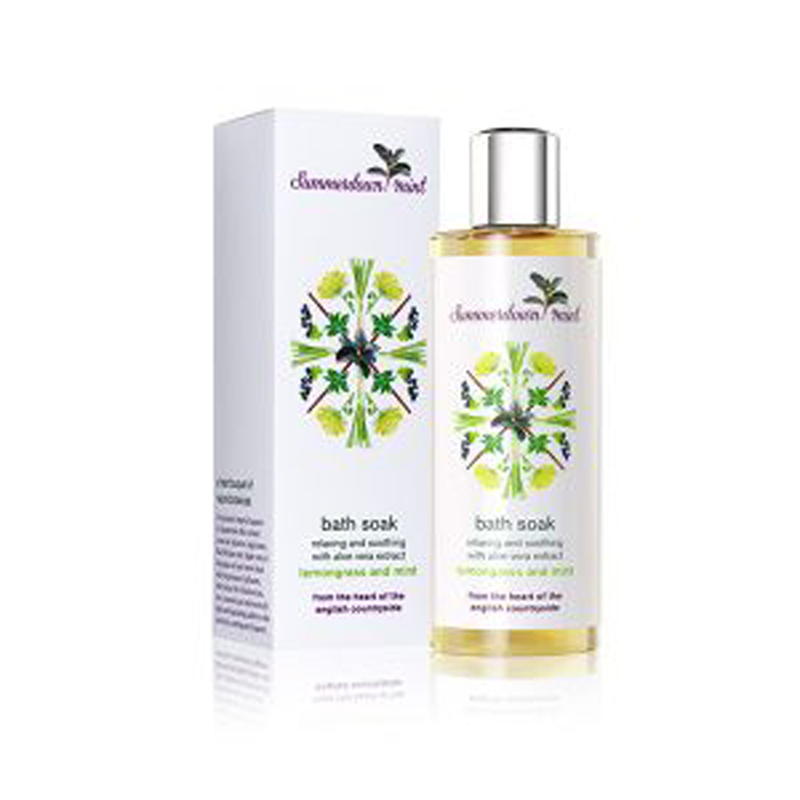 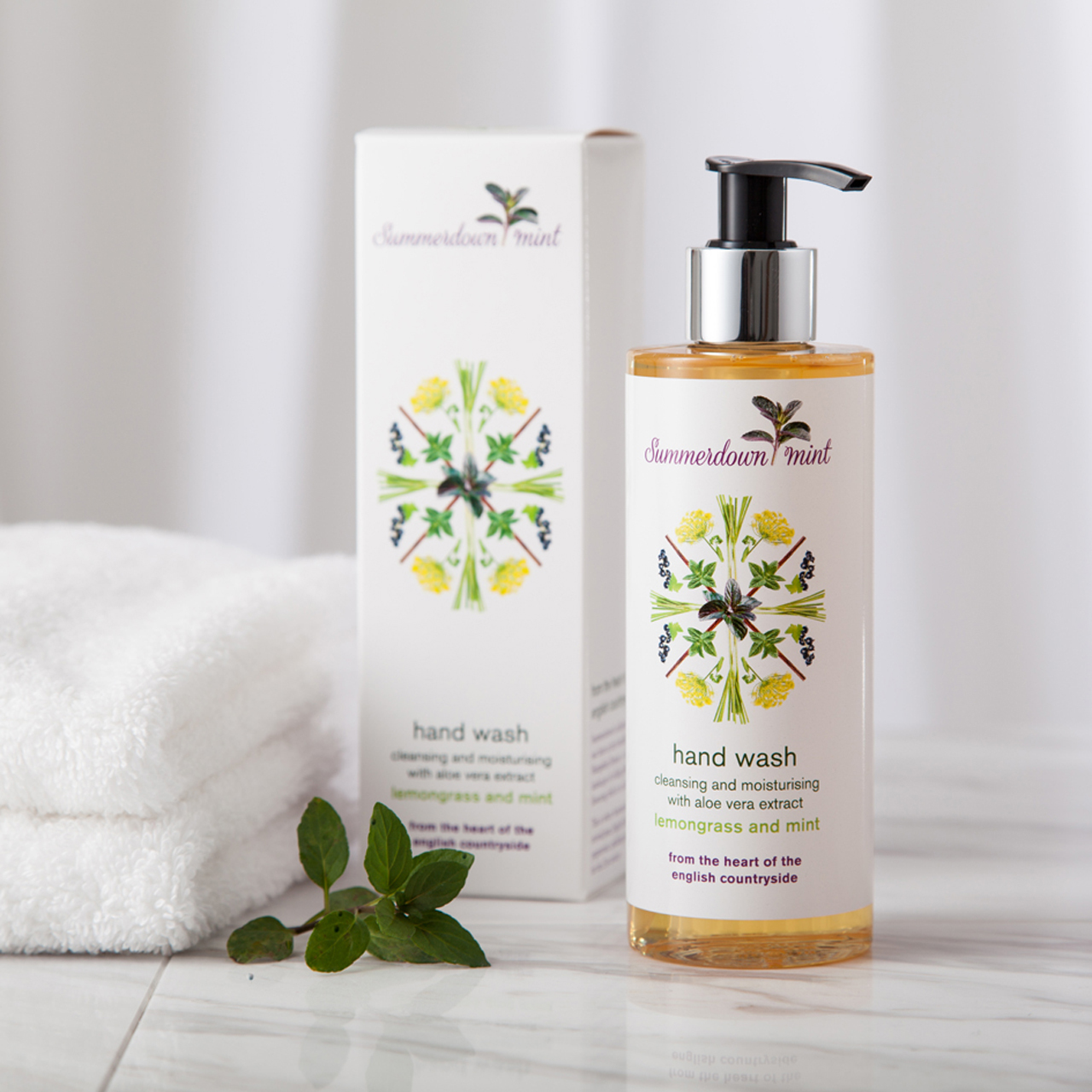 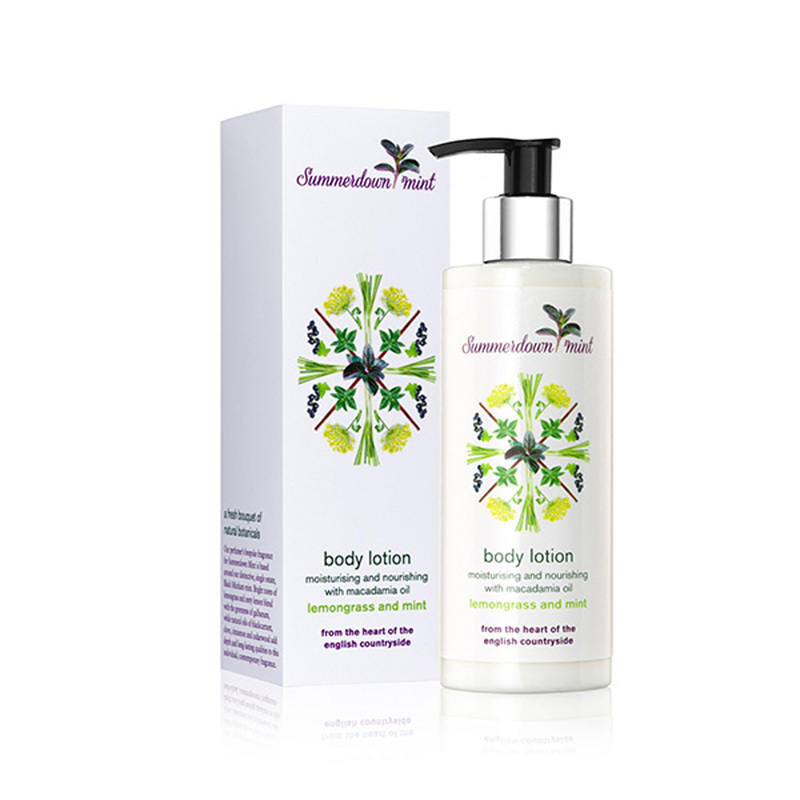 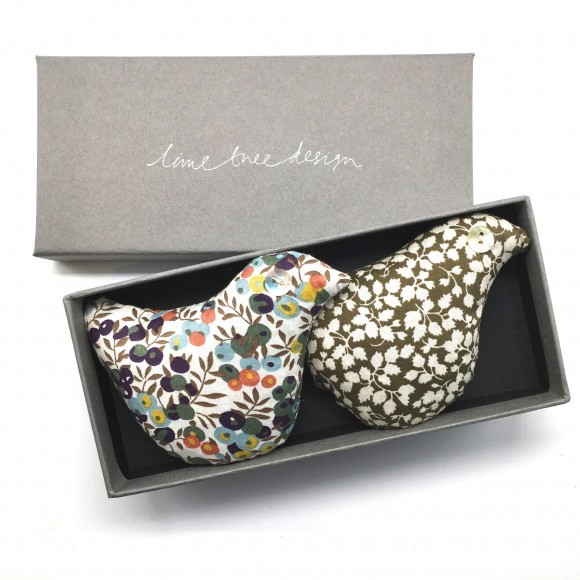 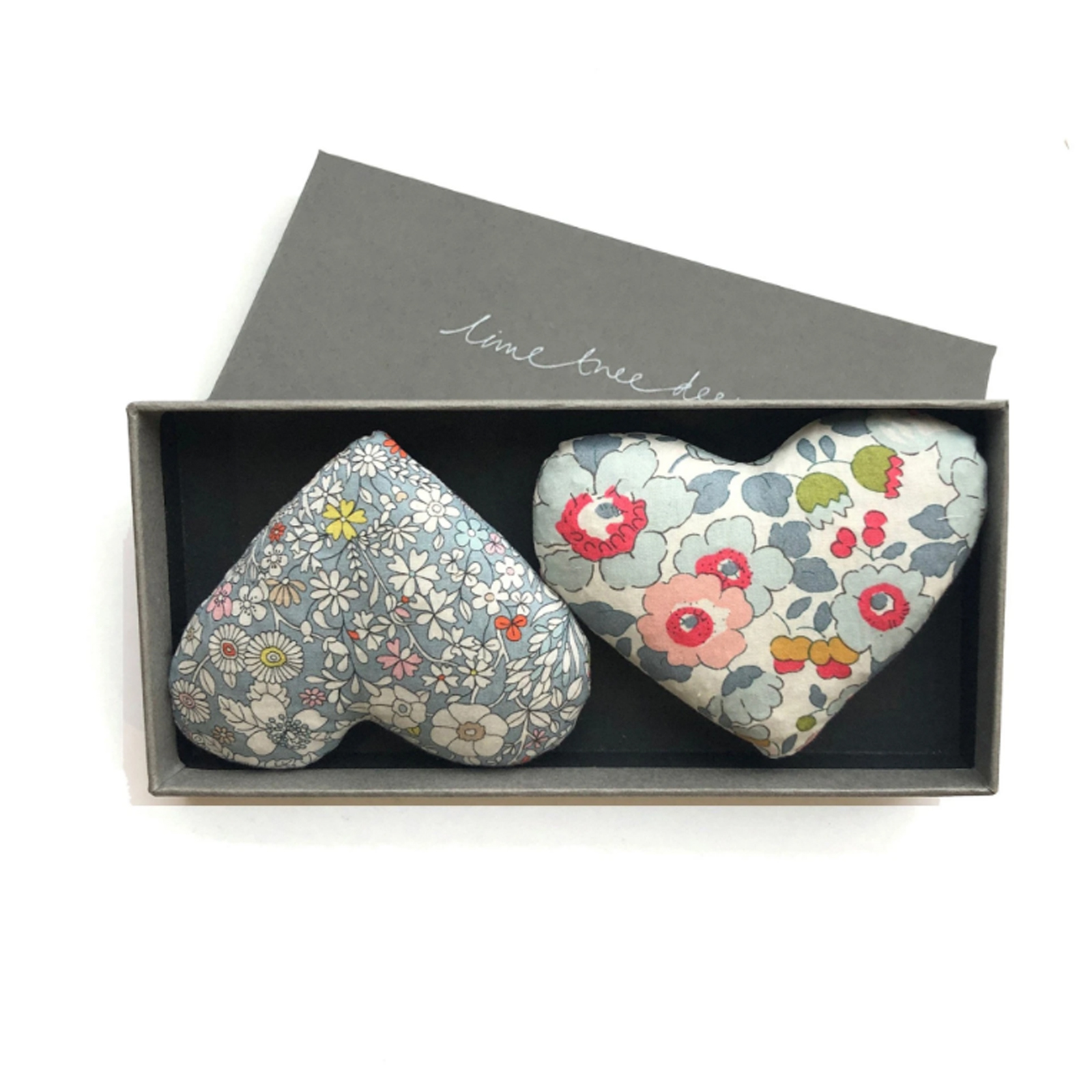 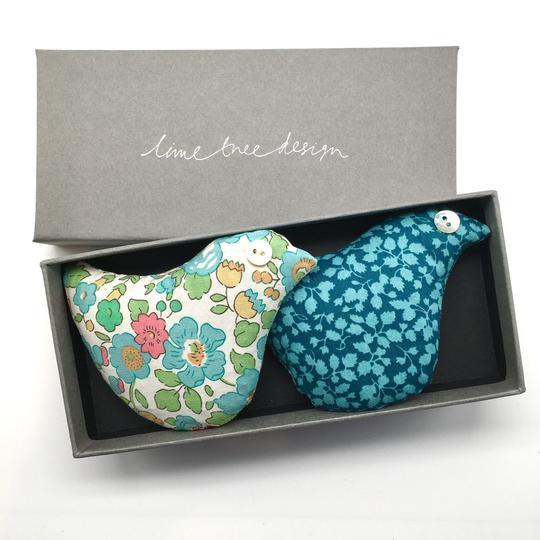 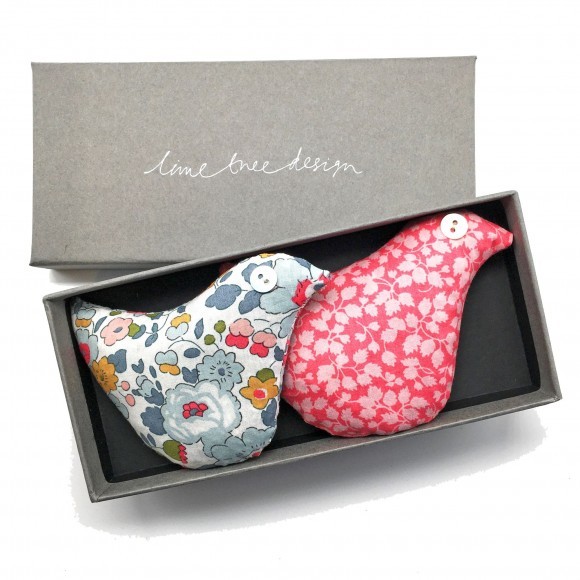 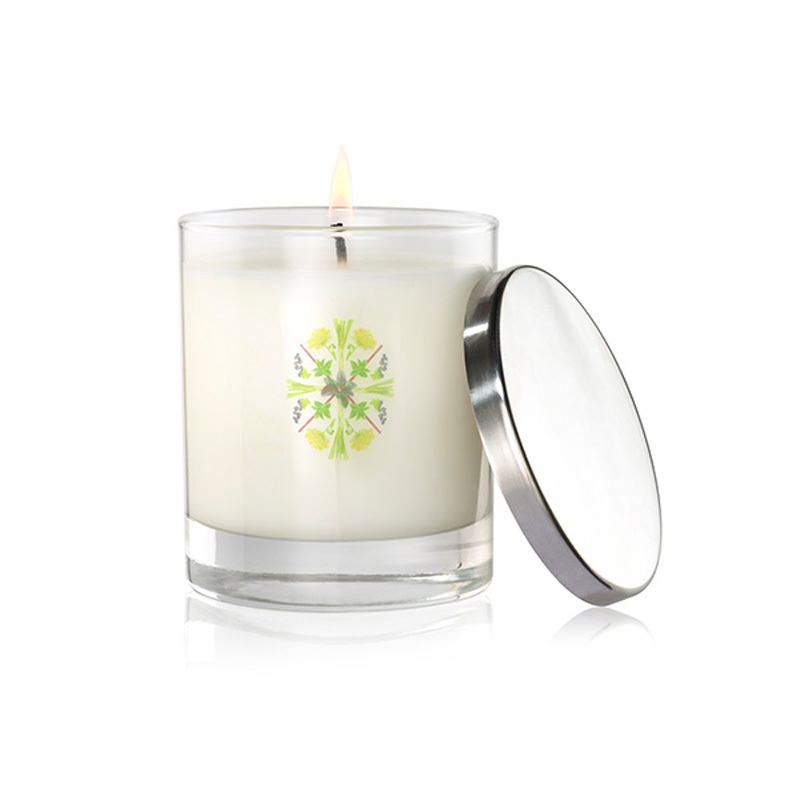 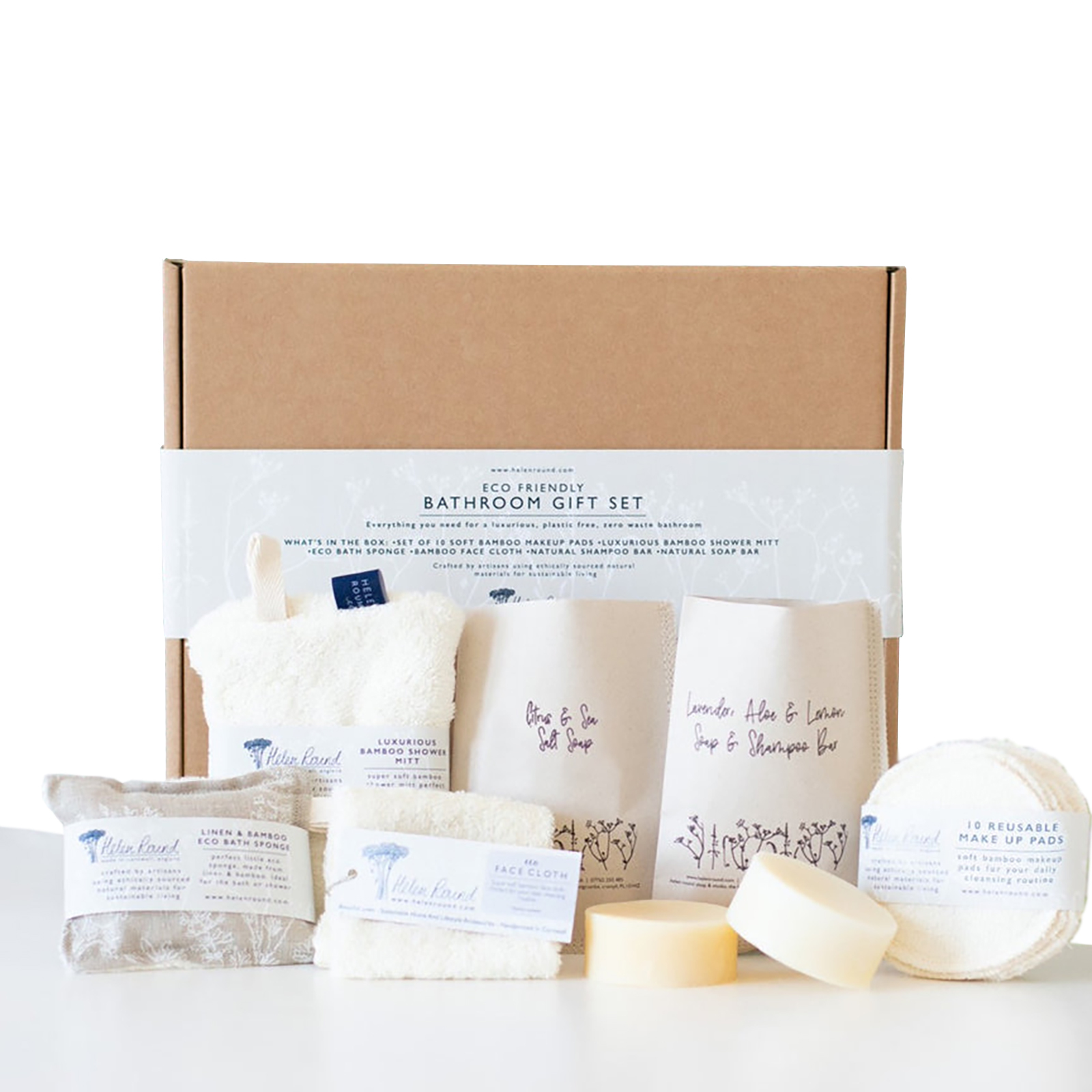 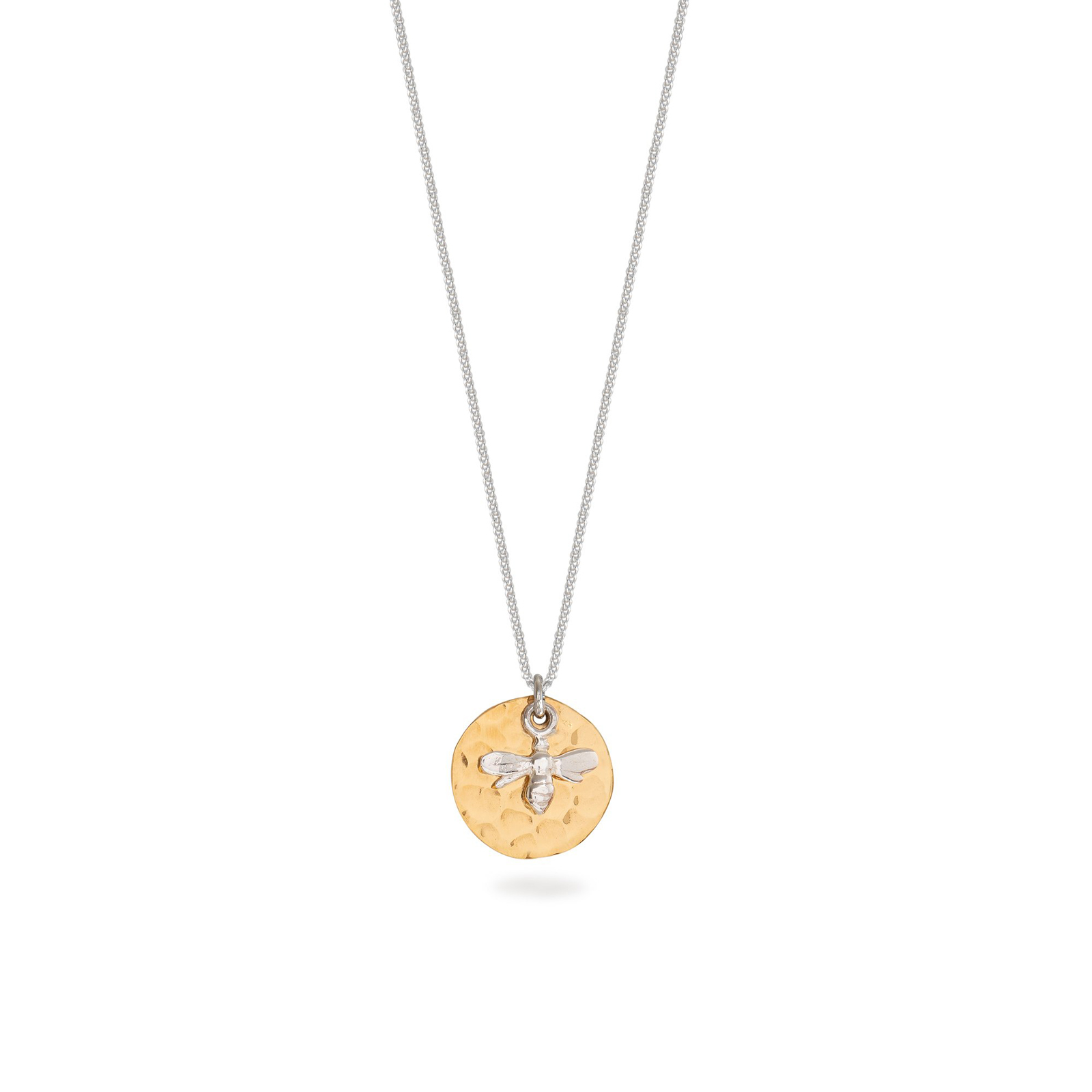 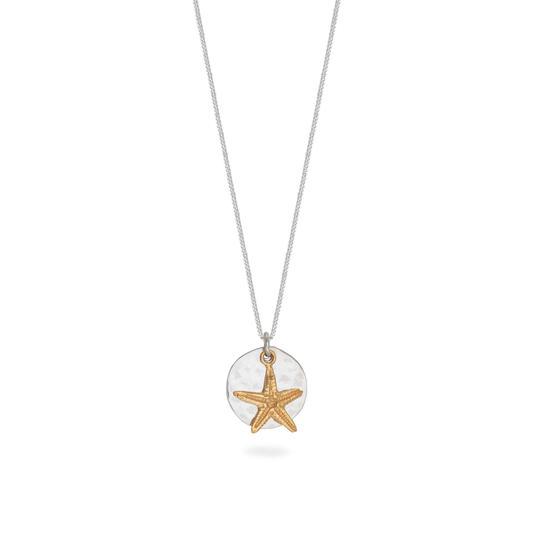 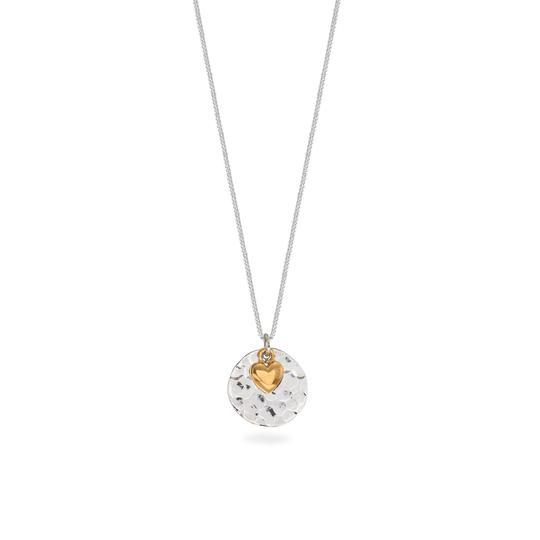 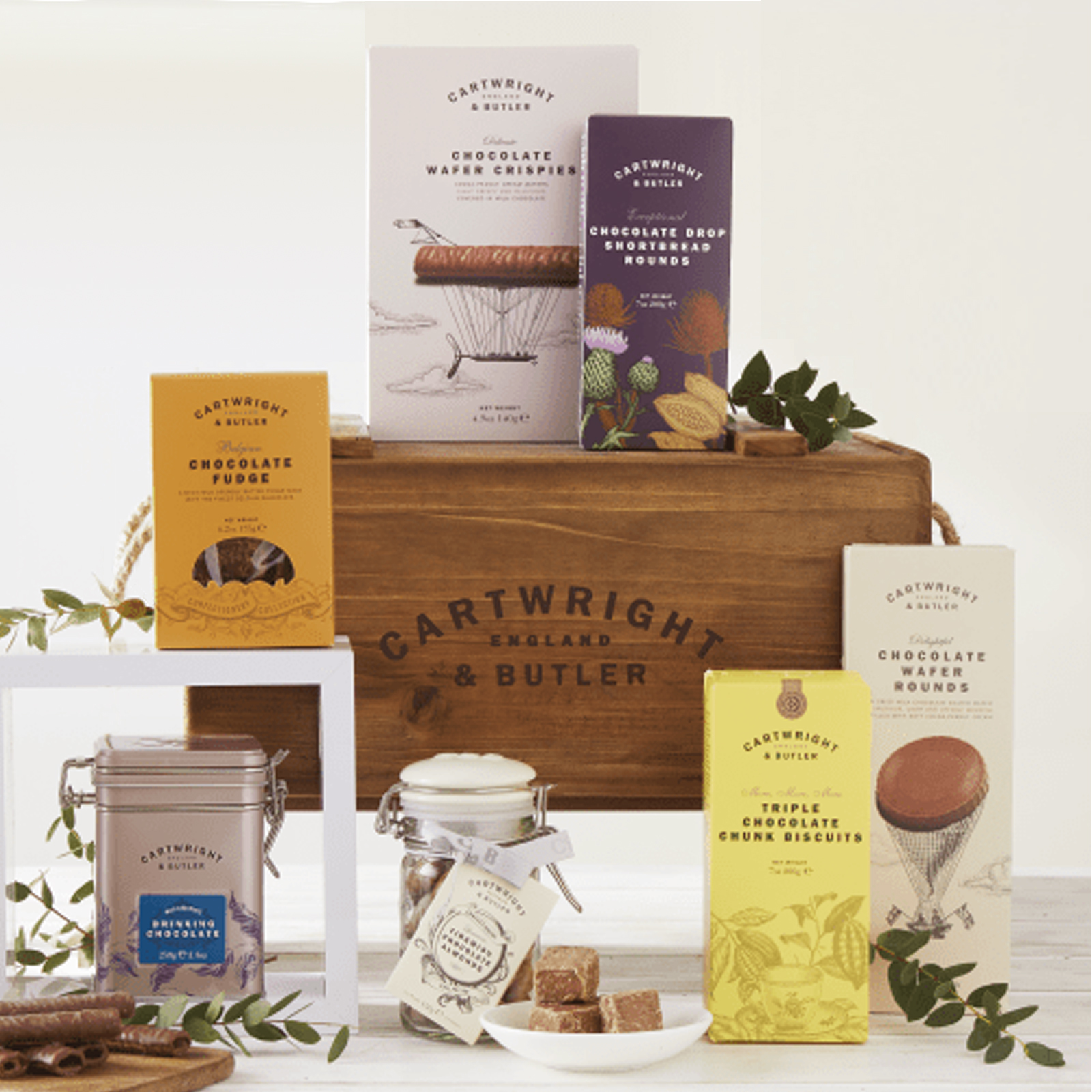 The Chocolate Hamper by Cartwright and Butler
£ 59.00 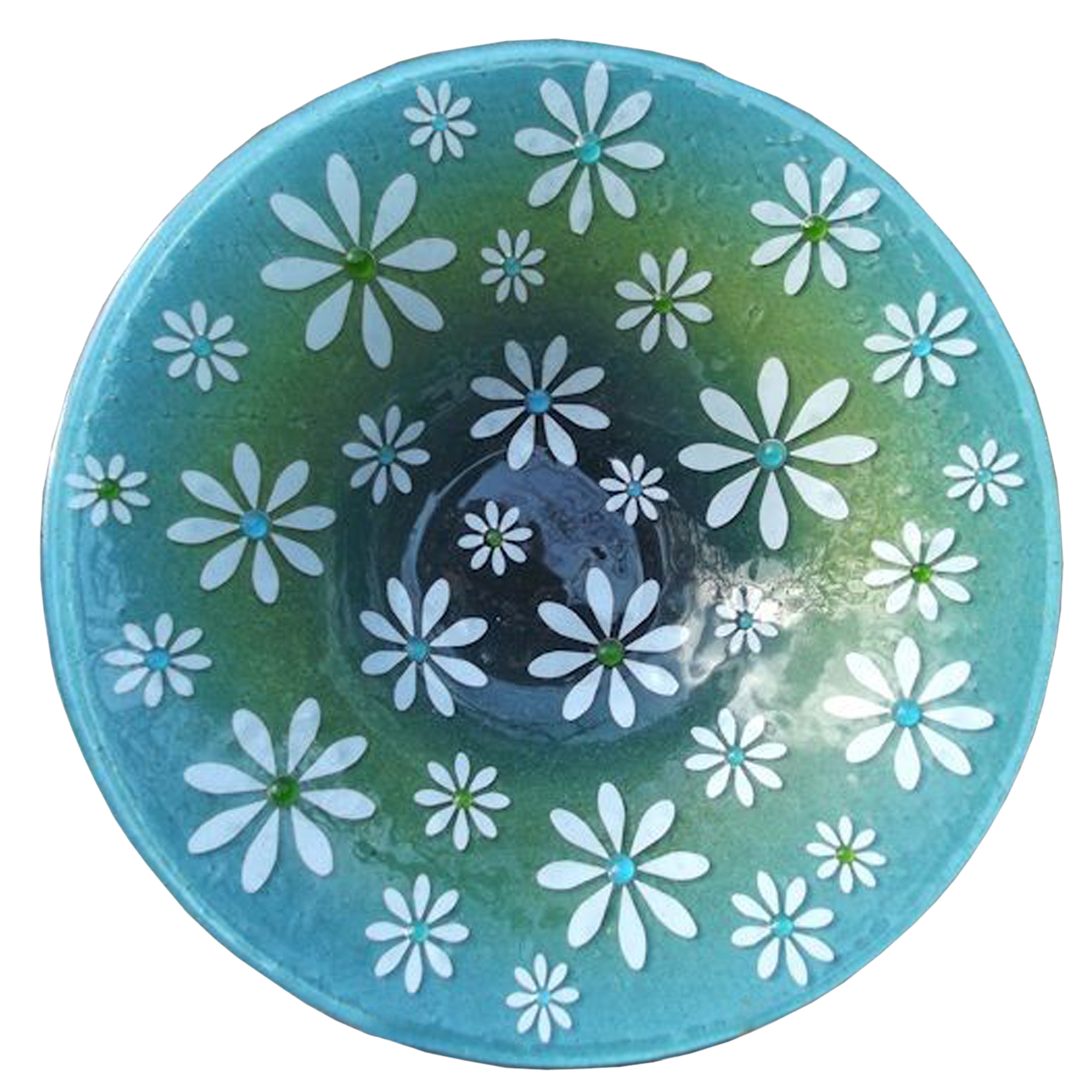 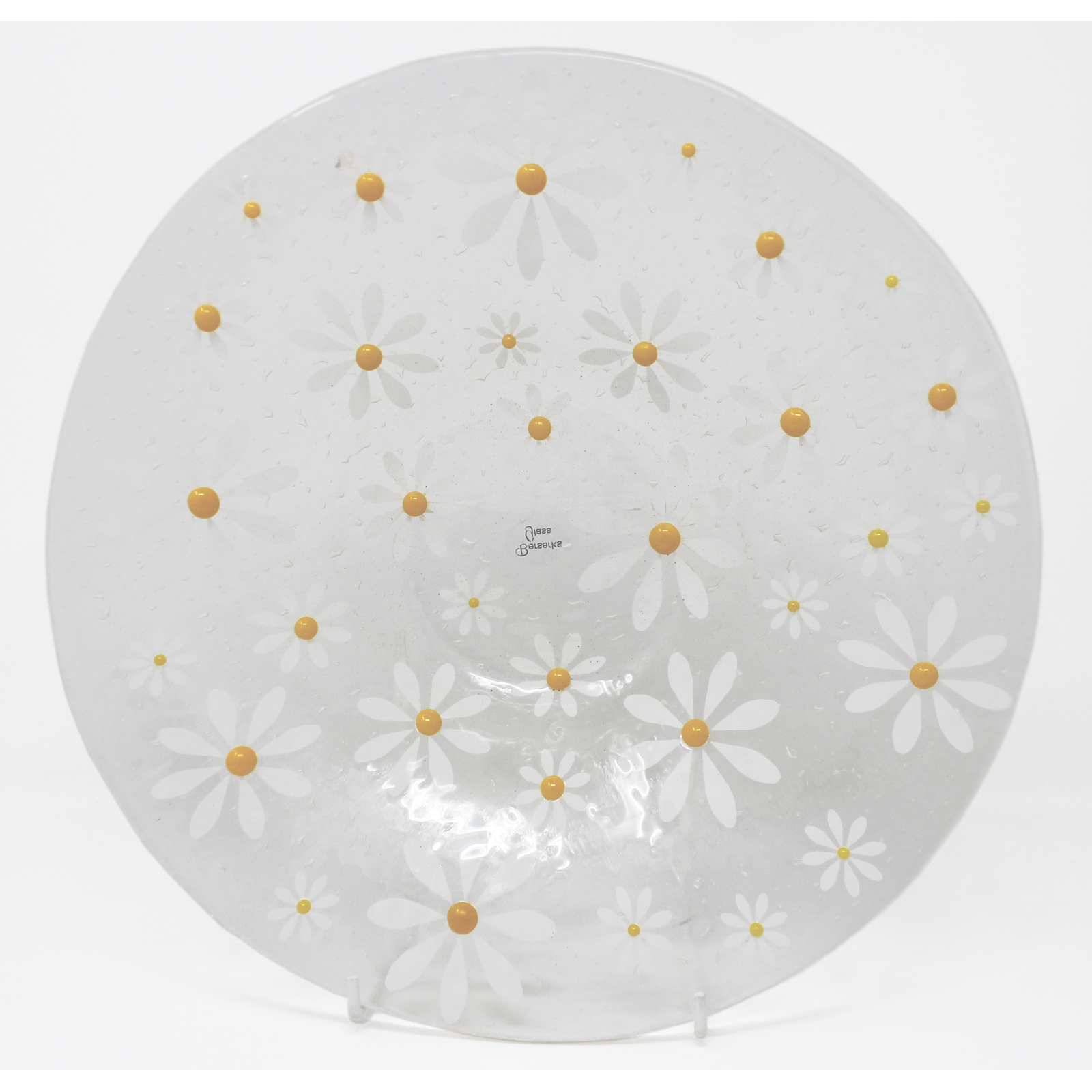 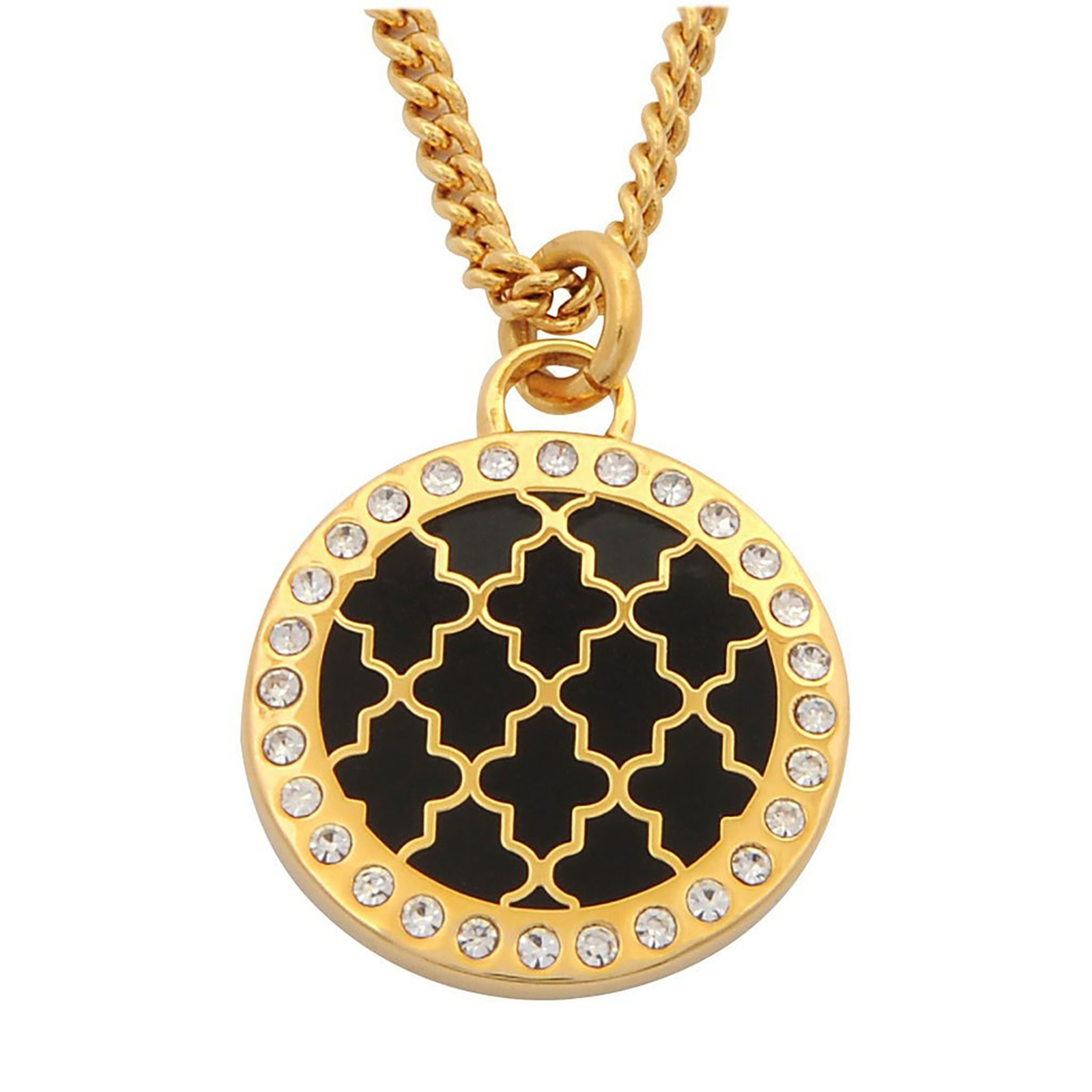 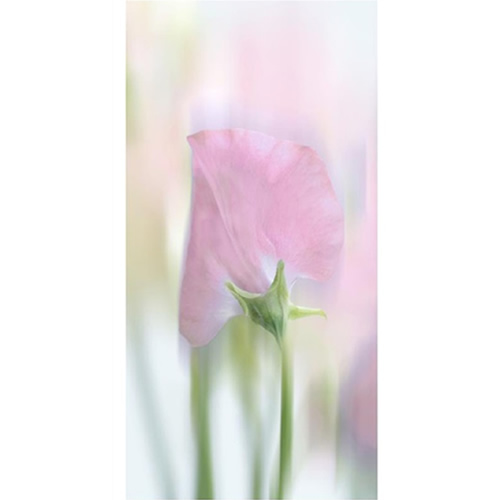 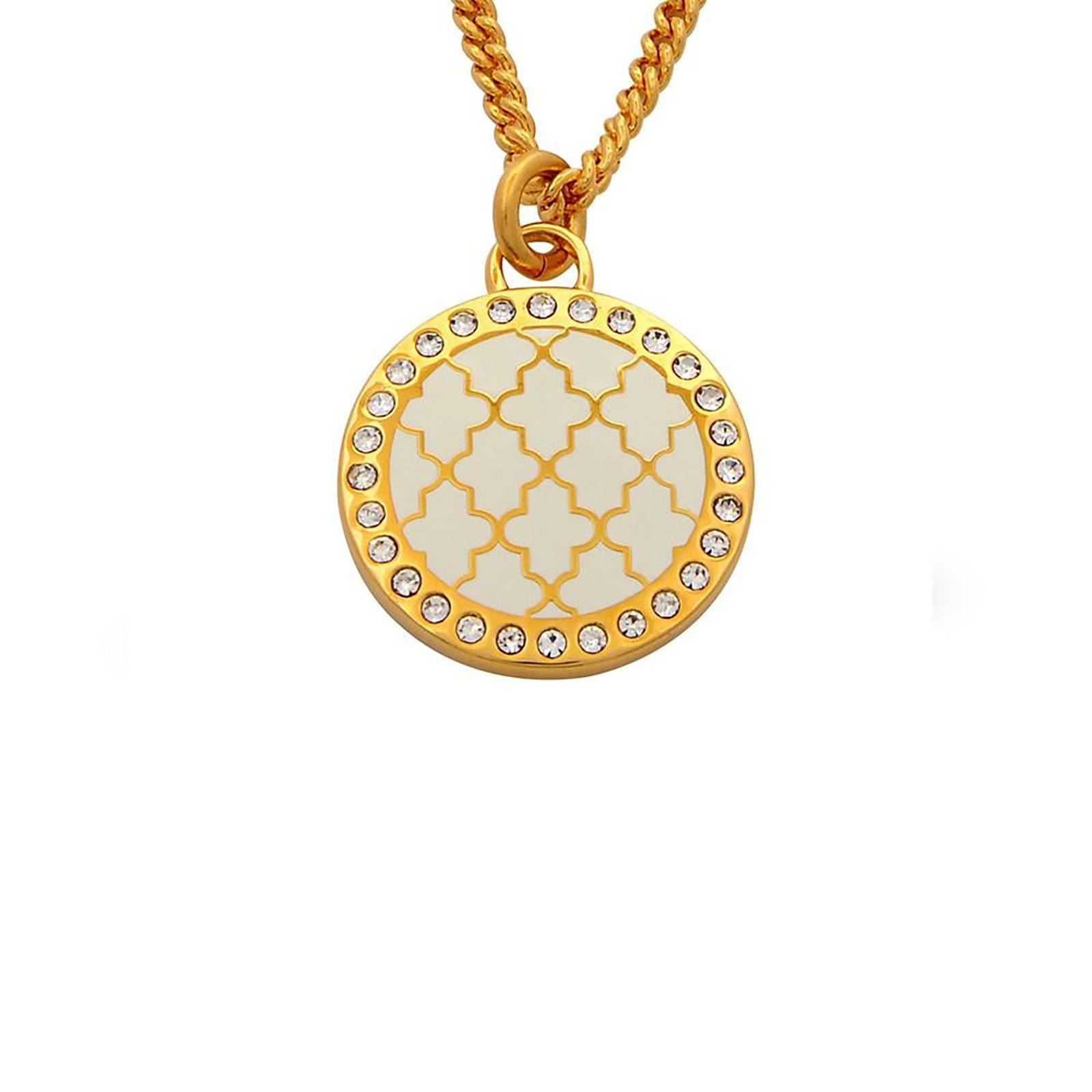 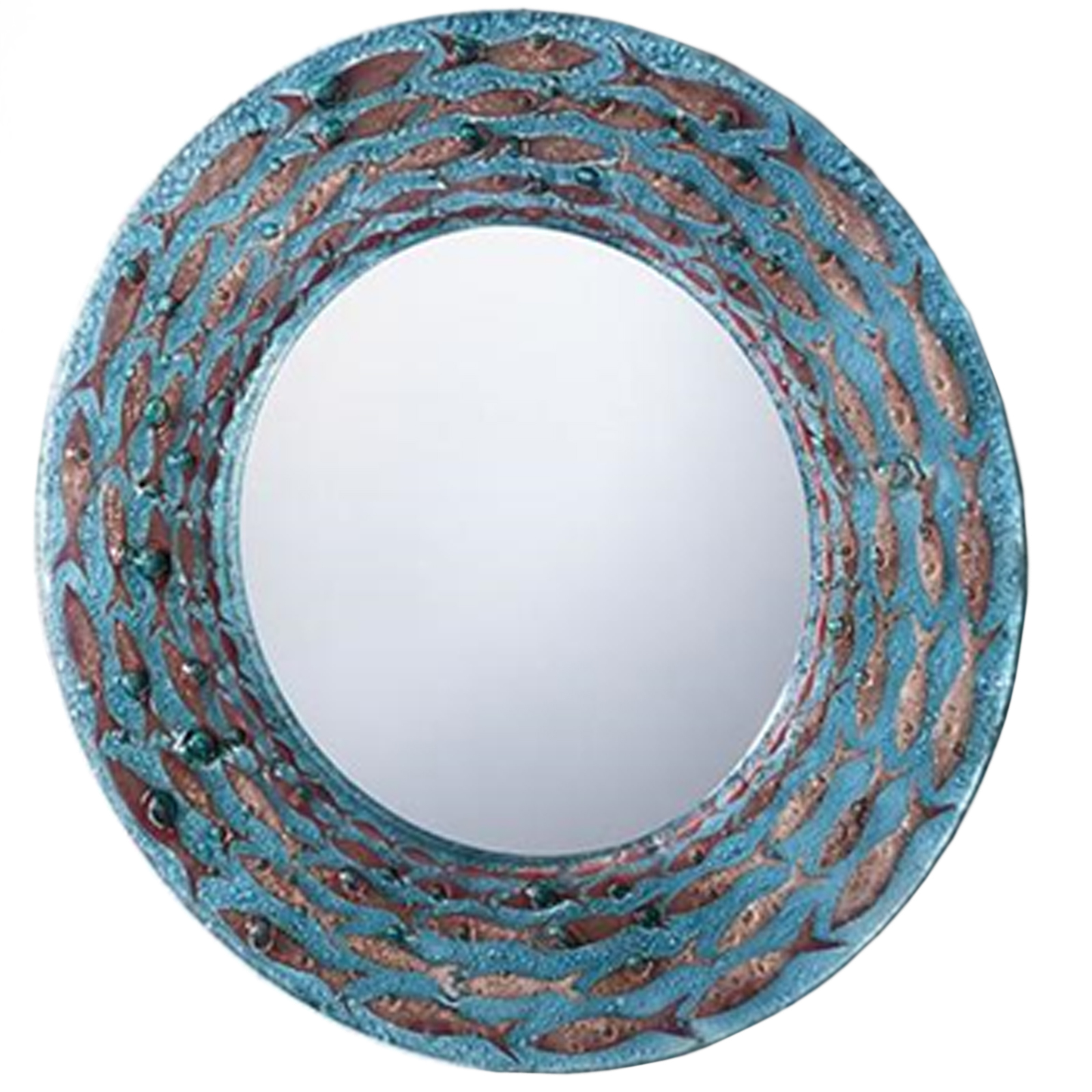 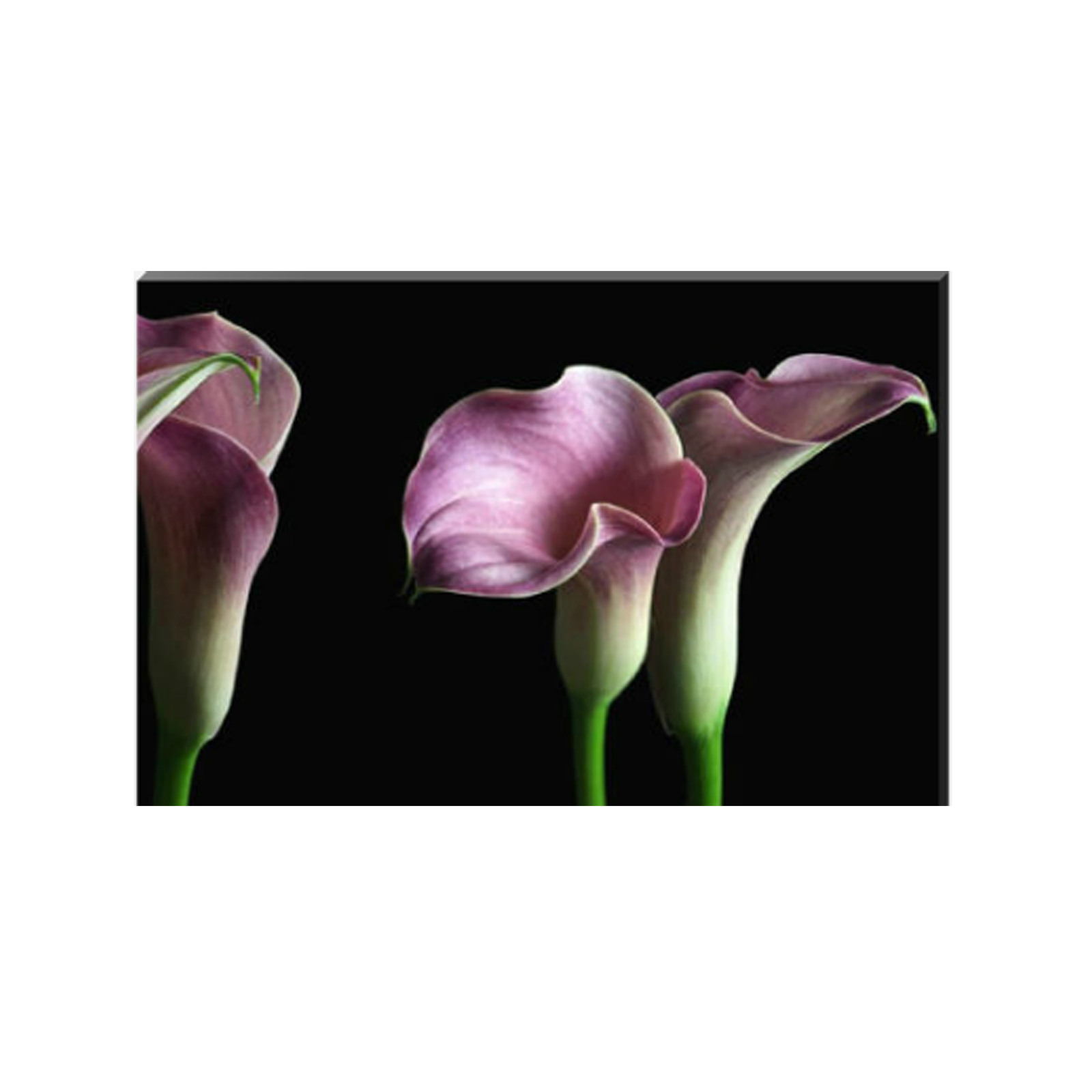 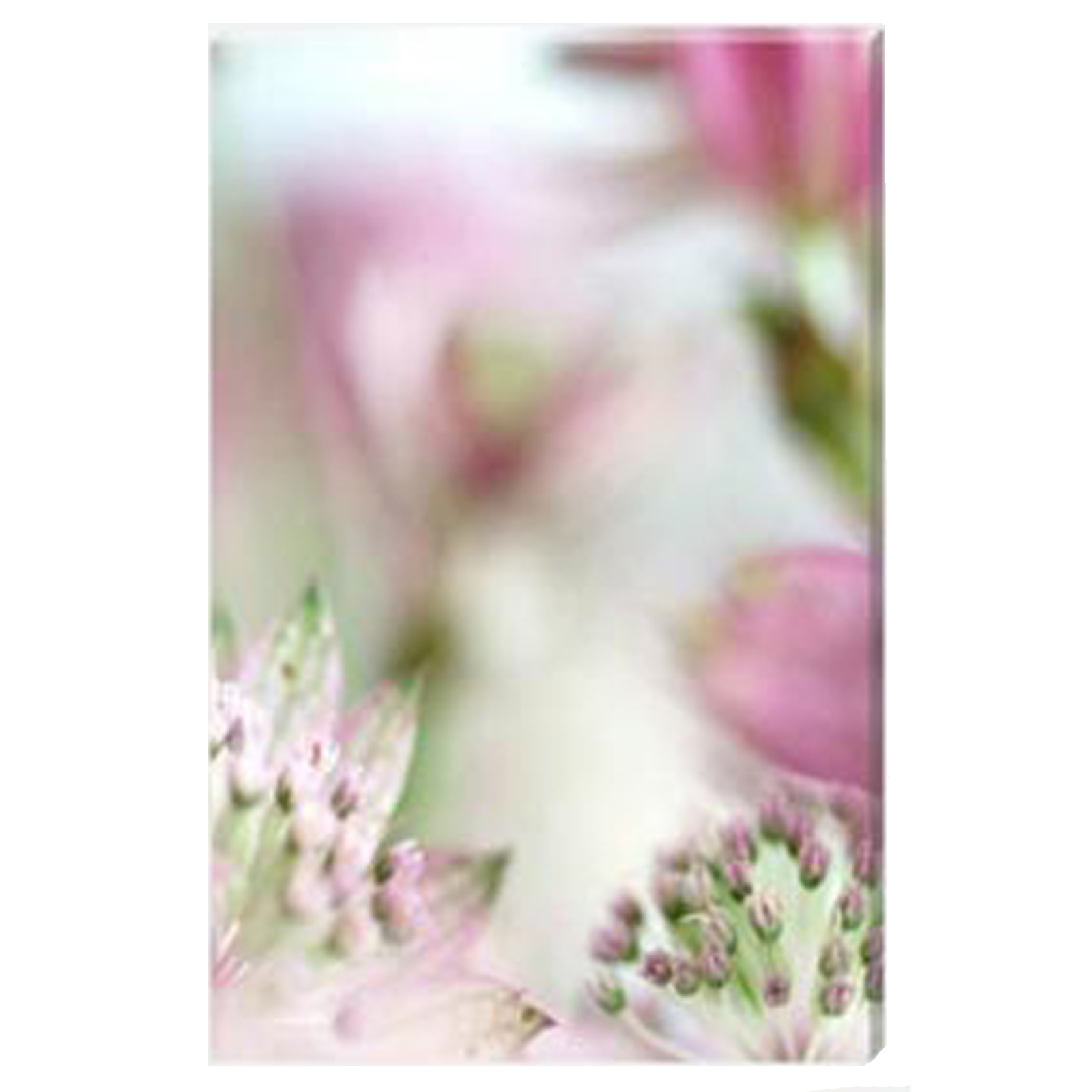